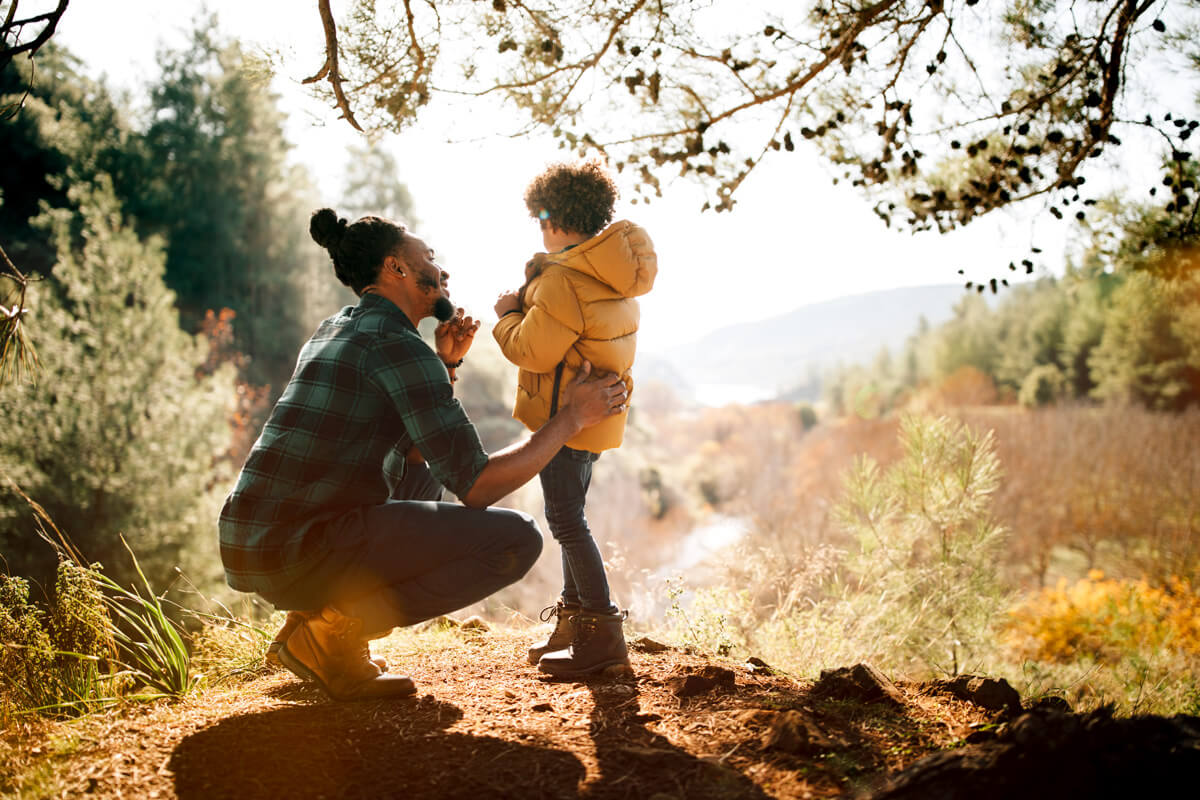 What are adverbs of place?

Adverbs of place give us information about where something happens. These include: above, down, everywhere, inside, forwards, out, uphill, etc. The various adverbs in this group give us the ability to explain the exact position (or movement) of an action. Most adverbs end in ‘-ly’, but adverbs of place do not.

Some adverbs of place also function as prepositions. For example, the adverb ‘down’ can be a preposition and an adverb. Its place in the sentence tells us if ‘down’ is functioning as a preposition or as an adverb. Remember that the adverb is placed after the verb and describes how it is done. Whereas the preposition is put before a noun and is not used to describe the verb. Compare these two example sentences:

Subject + main verb + adverb of place
e.g. She went inside.

Adverbs of place that are also prepositions include: around, behind, down, in, off, on, over, etc. These fall under the category of locational prepositions.

These adverbs express locations that are not definite. Although they appear quite similar, their meanings are different. ‘Everywhere’ suggests that something is in all places. ‘Anywhere’ is used in negative sentences and questions instead of ‘everywhere’. ‘Elsewhere’ means in another place, and ‘somewhere’ suggests that an object is in an unknown place. Compare the examples below:

3. Indoors, outdoors, inside, outside

This group of adverbs allow us to describe the location of something in relation to a building. When we say something is ‘indoors’, we mean it is in the house, whereas we use ‘outdoors’ to describe something or someone that is not in the building.

The adverbs ‘inside’ and ‘outside’ function in a similar way. These adverbs can also suggest movement, e.g. “I’m going outside” means I’m moving from being in a building to being out of a building.

We use adverbials to talk about where something is. An adverbial of place is a phrase that functions in the same way as an adverb of place. It gives more information about the verb. Some examples are:

Some common adverbs of place are used to form adverbial phrases. In these cases ‘there’ and ‘here’ become nouns. For example:

We usually put adverbs of place at the end of a clause. They appear after the main verb.

Note that the position of the adverb does not change in a negative sentence.

Adverbs of place can also occur after the object.

An adverb of place cannot be put between a verb and its direct object. So we cannot say: She didn’t find there the book.

With modal verbs, the adverb of place appears after the main verb or after the object:

Subject + modal + main verb + object + adverb of place
e.g. You should put that book there.

Adverbs of place are used more flexibly in literary writing (stories) than in everyday English. This is to create drama and interest in the story.

In this type of writing, the adverb can appear at the start of the sentence:

e.g. Inside, all was quiet.

e.g. Nearby, a dog barked loudly.

4. Word order with more than one adverb

About
The ball rolled about on the floor.
At the party, there were lots of kids running about.

Above
He put the book on the shelf above.
See the examples listed above.

Abroad (also Overseas)
They have decided to move abroad.
Sue is planning to find a new job abroad.

Across
The river is too wide! How are we going to get across?
Just swim across!

Ahead
You run ahead and we’ll catch you up.
If you want to win the race, you need to stay ahead.

Along
The brake was off so the car just rolled along.
Run along! It’s time for bed.

Anywhere (American English: Anyplace)
I can’t find that book anywhere.
Come in! You can sit anywhere you like!

Around, Round
Will you children please stop running around?!
If you’re free later, you’re welcome to come round.

Away
Joe, it’s time to put all the toys away.
Do you remember the date she went away (on holiday)?

Back
You ought to get back before its dark.
I think you should give it back.

Behind
Oh no! I think I left the map behind!
After class, the teacher told me to stay behind.

Below
Please see the examples below.
I think she lives in the flat below.

By
John waited, but the beautiful woman just walked by.
I just drove by to say “hello”.

Down
Please, sit down.
I enjoyed watching the sun go down.

Downstairs
She heard the doorbell ring so she ran downstairs.
Be careful when you go downstairs.

East, West, North, South
The man said he was travelling north.
We drove east via the A11.

Eastwards, Westwards, Northwards, Southwards
We sailed northwards to the island.
We continued walking southwards towards the mountains.

Adverbs of place ending in ‘ward’ or ‘wards’ suggest movement in a particular direction. This includes adverbs like eastwards and westwards, but also upwards, downwards, forwards and backwards. Note that ‘towards’ is always a preposition (never an adverb!) as it must be followed by a noun or pronoun – e.g. we cannot just say: She walked towards. We have to say: She walked towards me (object).

Elsewhere
I thought I had put the money in the cupboard, but I must have left it elsewhere.
She hoped she would find a better job elsewhere.

Far
Have you walked far?
She told the children not to go far from home.

Forward(s)
Michael stepped forward when they asked for volunteers.
He ran forwards to catch the ball.

Here
Where is Tony? Oh, here he comes!
I’m sure I left it here!

Homewards, Home
They drove homewards through the forest.
We came home after the party.

In
Sarah opened the front door and went in.
I’m staying in tonight.

Indoors
Has Sally gone indoors? Yes, because it’s started raining.
David folded up the chair and took it indoors.

Inside
It’s getting cold now. I think we should go inside.
He realised the door was locked, and that he’d left his keys inside!

Left, Right
You need to turn left at the traffic lights.
Look right and you’ll see me in the blue coat!

Near
Have we reached the top yet? No, but I think we must be near.
Keep your loved ones near.

Nearby
Does your aunt live nearby?
They couldn’t afford a house here, but are renting nearby.

Off
He slammed the door and drove off!
Come on then children. Off we go!

In some of the examples here, the combination of verb + adverb creates what is called a “phrasal verb”. For example, put away, sit down or leave behind. Here, the adverb changes (or extends) the meaning of the verb.

On
We walked on for 3 more hours in the rain.
The car stopped, but the van in front of it drove on.

Out
Where are you going? Out!
He opened the window and looked out.

Outside
It was a lovely day, so they decided to have the party outside.
Please wait outside. The doctor will call you in shortly.

Over
She turned over and went back to sleep.
She was looking out of the window when I walked over.

Sideways
All the wood fell sideways off the lorry into the road!
The bed will only fit through the door sideways.

Somewhere
I thought I put my phone on the table, but it must be somewhere else.
Shall we park the car somewhere on Queens Road?

There
I have seen him there before.
Do you think we will get there on time?

Through
The museum ticket inspector wouldn’t let us go through.
We’re in the living room. Just come through!

Under
There were no other ships nearby when the Titanic went under.
The bridge was too low for the lorry to drive under.

Uphill
My PT made be jog uphill for 5km!
Water never flows uphill.

Upwards
Everyone looked upwards to see what the noise was.
The rocket travelled upwards at great speed.

Upstairs
Quick! Run upstairs and find your purse.
Where is Mum? I think she’s gone upstairs.

Match the adverb on the right with the phrase on the left: