Adverbs of time tell us when something happens. These adverbs can describe how often, how long or when something takes place. Now, today, daily, early and soon are all adverbs of time. In this study guide, you will learn about these adverbs through real examples. Don’t forget to check out the exercises at the end to test your understanding! 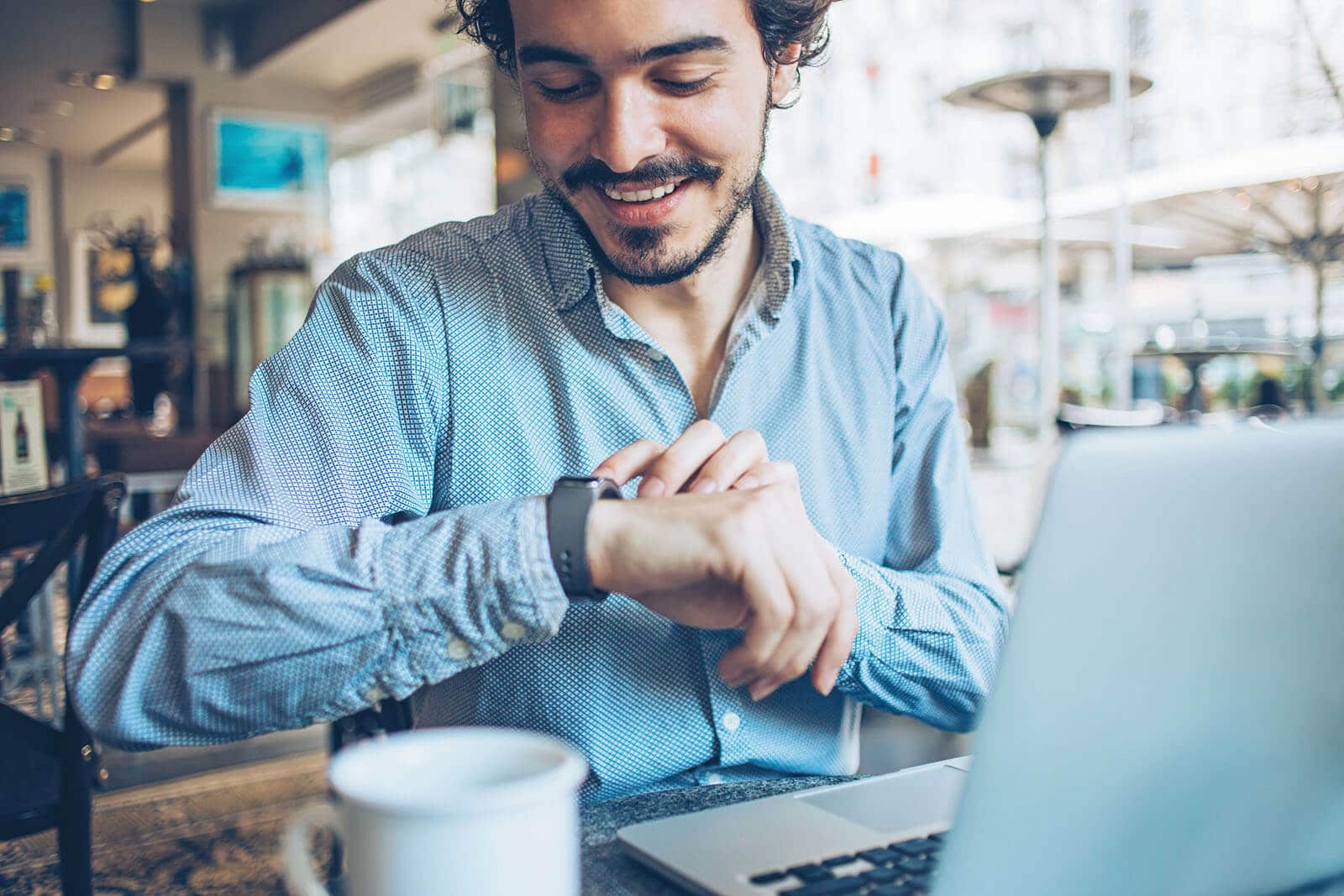 What are adverbs of time?

Some adverbs of time give us information about how often something happens. The adverbs in this group include: hourly, daily, weekly and monthly. They tell us that something happens ‘every day’ (daily) or ‘every month’ (monthly). These adverbs can also function as adjectives.

This group of adverbs is used to compare periods of time. They allow the speaker to compare time periods or to clarify when something happened. Adverbs like previously, lately, earlier, recently and before give more information about when an action happened.

These adverbs fix events in time. They include adverbs such as tonight and tomorrow. They allow the speaker to give specific information about when something happened. They may include adverb phrases, such as: the day before yesterday. 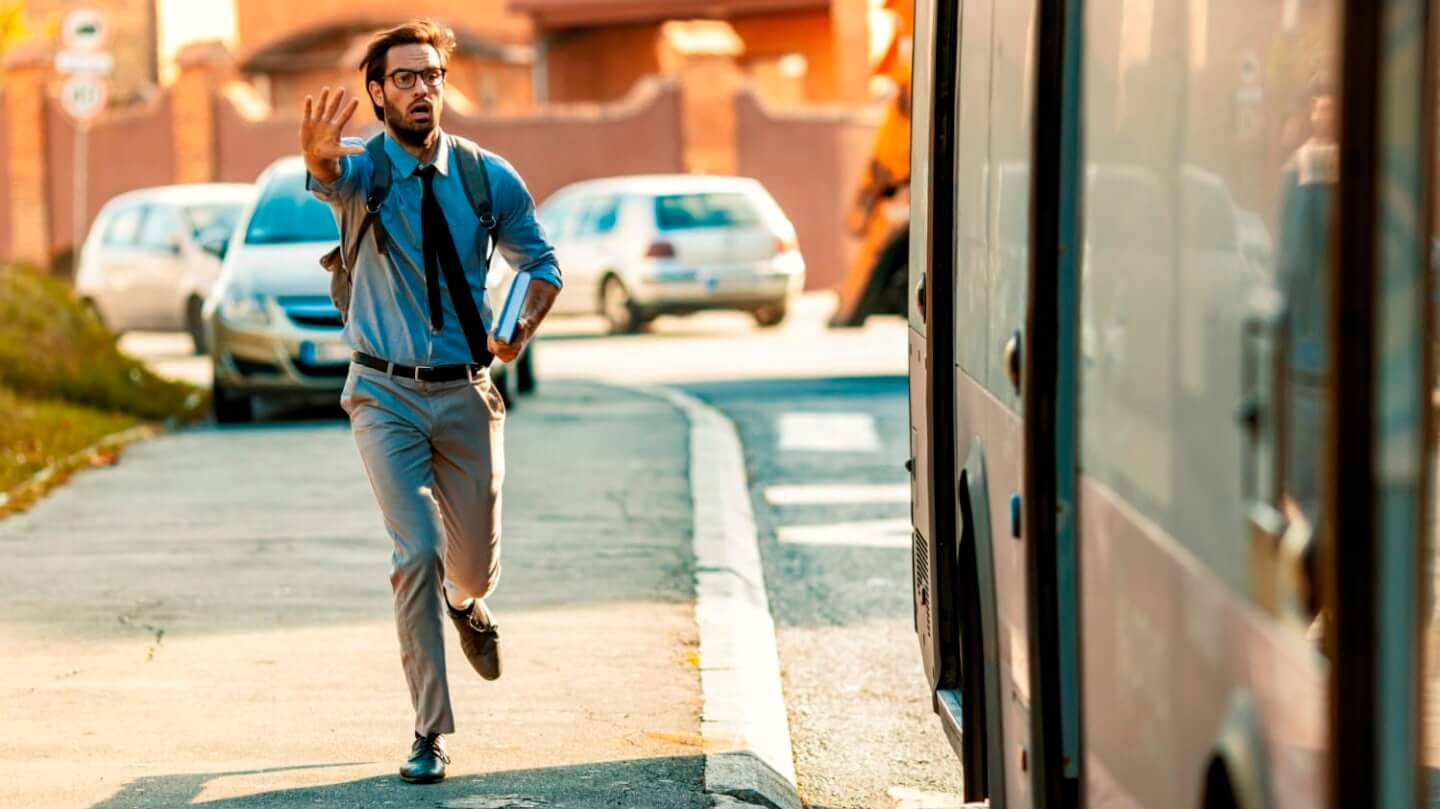 These two adverbs are commonly used and have many different functions in a sentence. Now suggests that we are doing something at this moment. We tend to think of then as referring to the past, but it can also refer to the future, depending on the context. It just means ‘at that time’. Compare these two examples:

6. Past, present and future

Adverbs of time can also show us whether the action is happening in the past, present or future.

But, be careful! The use of adverbs of time depends on context, so some of these adverbs can refer to the past, present or future. For example, we think of the word today as referring to the present, but it can also refer to the past or the future. Compare the following sentences:

I am feeling happy today. (present)
I bought lots of books at the shop today. (past)
I’m going to see my friend Sally today. (future)

An adverbial of time is a phrase that functions in the same way as an adverb of time. It gives more information about the verb. Some examples are:

I lived in France for a year.
I have lived in London since 2001.

Adverbs of time usually occur at the end of a clause. They appear after the main verb.

The position of the adverb does not change in a negative sentence:

Adverbs of time can also be placed after the object.

An adverb of time cannot be put between a verb and its direct object. So we cannot say:

I haven’t read yet the book. (wrong!)

Adverbs of time can appear at the beginning of the sentence to emphasise when something happened.

Adverb of time + Subject + main verb + object
E.g. Eventually, I arrived at the hotel.
E.g. Today, I am going to finish my essay!

Only a few adverbs of time from this list can appear before the verb. Adverbs that can appear in this position include: recently, finally, eventually and previously.

Adverbs of time can express how often something happened, when and for how long. To make a sentence with more than one time adverb, follow the order: How long? How often? When?

Example i. How long? How often?

Example ii. How long? When?

Example iii. How long? How often? When?

Example iv. How often? When?

3. Word order with more than one adverb

In the final sentence, positioning the adverb before the verb adds more formality. This sentence position is used to report something that has happened. We often find it in stories or official reports, e.g. She later remembered that she had seen the man approaching the bank.

Ago
I lived in France a long time ago.
He gave up smoking ages ago.

Already
Where is the cake? Oh, I have already eaten it!
Have you finished your coffee already?

Annually
She renews her house insurance annually.
Are you going to get a pay rise? I’m not sure. My pay is reviewed annually.

Before
Who is that? I don’t know. I have never seen him before!
Yes, I have told you that before!

Daily (every day)
I take a vitamin pill daily.
The milkman delivers milk every day.

Early
They got seats on the train because they arrived early.
He always gets up early.

Eventually
She found her purse eventually.
Eventually, the cat climbed down from the tree.

Put an adverb of time at the beginning of the sentence when you want to emphasise when something happened, e.g. Finally, I understand how adverbs work! This adds more emotion to the sentence.

Finally
He finally passed his driving test.
Finally, I would like to thank my mother and father.

First
First, he started running as a hobby, but then he decided to enter a race.
He arrived at the party first.

Formerly
That hotel was formerly a school.
I formerly wrote to you regarding my complaint.

The adverb formerly has a similar meaning to previously. It describes a situation that was different in the past. This word is not used much in spoken English. It is mainly used in printed texts, such as newspaper reports.

Fortnightly (every 2 weeks)
She visits her grandmother fortnightly.
The finance department met fortnightly to set budgets.

Hourly
The London Ghost Tour sets off from here hourly.
When her mother was ill, she checked her temperature hourly.

Just
I’ve just remembered where I put the key!
Why are you so late? Sorry, I have just walked back from the station.

Last
When did you see her last?
I last saw Helen in the summer.

Late
I planned the trip carefully, but I still arrived late.
The shops are open late on Fridays!

Lately
I haven’t slept well lately.
Have you read any good books lately?

Long
I’m going to the shop. I won’t be long.
I’ll be with you in a moment. Sorry this is taking so long.

Monthly
Most office workers are paid monthly.
My mother has her windows cleaned monthly.

Next
I’d like to visit Italy next.
When I next saw her, she was driving a red car.

Nightly
The security guard has to organise a patrol around the site nightly.
She has to take a sleeping pill nightly.

No longer / not any longer
She no longer believes in the tooth fairy.
He doesn’t live with his mum any longer.

Now­­­­­­­­­
I think I’d like to go home now.
She now realised why the door was locked.
Now, let’s see if we can find your missing hat!
The examination has finished. Please, stop writing now.

Previously
I previously worked as a receptionist.
Previously, she lived in a small house on the other side of town.

Recently
I have recently moved to the neighbourhood.
What have you been doing recently?

Since
I had an argument with Steven and I haven’t seen him since!
Jan moved to Edinburgh in 2000 and she has lived there ever since.

Soon
I hope we will be able to meet up again soon.
How soon can you fix my car?

The adverbs that tell us the number of times an action happens, such as daily, weekly and annually can also be used as adjectives (e.g. a daily routine). An adjective occurs before a noun, whereas these adverbs of time usually go at the end of a clause.

Still
Oh! You have still got that old car!
I can still remember my first day at school.

Then
If you wait until the summer, the weather will be better then.
Just then, there was a loud knock at the door.

Today
I saw my friend Sheila today.
Today, there are a lot of social problems in our big cities.

Tomorrow
I will do my homework tomorrow. Honestly!
Tomorrow, I’ll pick you up after work.

Yearly
She meets up with her school friends yearly.
The interest is added to my bank account yearly.

Yesterday
Mum and Dad went on holiday yesterday.
Yesterday, there was a huge crowd in town.

The adverb yet is only used in negative sentences and questions. It refers to something which has not happened or we think has not happened. Use it to ask questions: Have you finished with that book yet?

Yet
I haven’t done my university application yet.
The application has not yet been received.

Match the adverb on the right with the phrase on the left.

Choose the best adverb to complete each sentence.