How To Use: Some Any, Much Many, Little Few

When do you use some and when do you use any? Is it much or many? And what’s the difference between few and little? In this post we will show you how to use these words correctly. We will explain the rules for each pair and give you real example sentences so you can see how to use them in context. Don’t forget to try the practice exercises at the end to test your understanding! 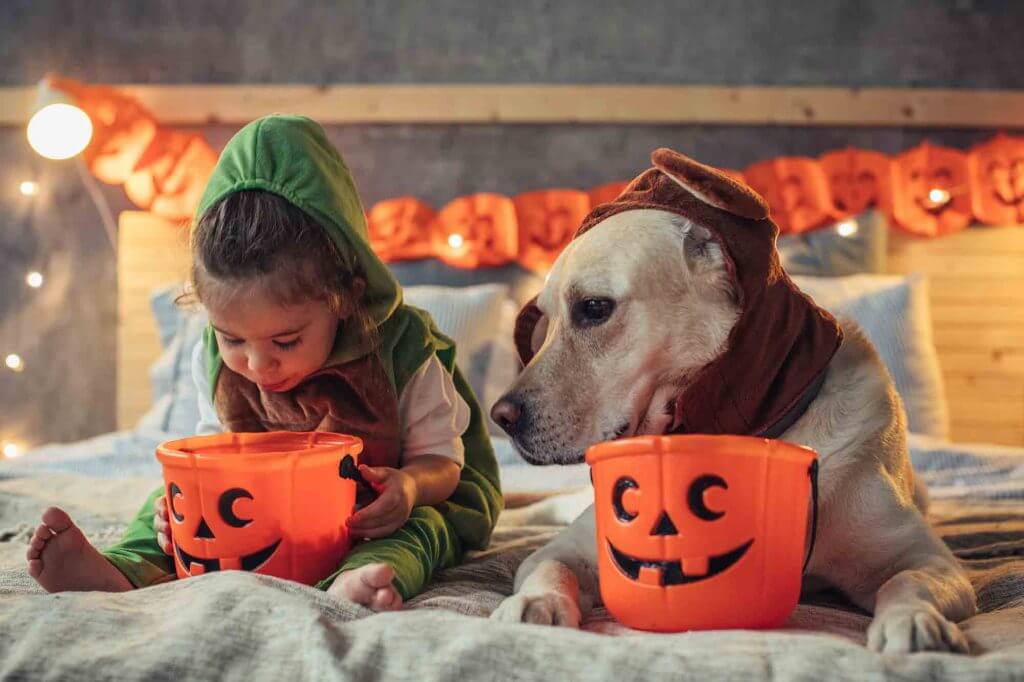 Much, many, few and little are all “quantifiers”. Quantifiers are used to give information about quantity (the number of something). Both much and many suggest a large quantity of something, whilst little and few mean: not as much, or not as many. However, if you use a little or a few this means: a small amount!

But how do we know when to use each word? Broadly speaking, the rules for using these terms are based on whether the noun we are referring to is countable, uncountable, plural vs. singular OR whether they appear in positive or negative sentences or questions. Be careful because each set of words has its own particular rules and exceptions! Let’s take a closer look…

The words some and any are used when the exact number or amount of something is not known, or when it’s not important. Some and any are both used to refer to an indefinite quantity or number.

There are three birds in our garden.
(The number of birds is important and exact)

Some and any are known as “general determiners”. They are used to modify nouns, specifically to tell us that the noun phrase is general (rather than specific).  They can be used with:

Although some and any are both used to describe an indefinite number, they are used in different ways. So how do we use them correctly?

In general, some is used in positive sentences (that don’t contain the word ‘not’):

I would love to try some of that food! It looks delicious!
I have bought some strawberries and cream to have for dessert.
Let’s invite some friends round and have a party tonight!
Some people think it’s better to eat healthily than to exercise a lot.

Looking at related words can help you to understand the difference in meaning between ‘some’ and ‘any’. Common words that include ‘some’ are: someone, something, somewhere and somebody. These are all used in positive sentences. In contrast, these popular words with ‘any’ are used in negative sentences and questions: anything, anywhere, anyone and anybody.

Any is used in negative sentences (that contain the word ‘not’):

We don’t have any space left in the car so we won’t be able to give you a lift.
I don’t need any help with my homework because I can do it on my own.
There isn’t any milk in the fridge so we’ll have to have black coffee.
I’m not hungry at the moment so I don’t want anything to eat.

Have you got any idea how long the film lasts?
Do you have any brothers or sisters?
It would be great to season these potatoes. Is there any salt and pepper?
Do you have any plans for the summer?

A common, informal way of asking a question in spoken English is to say: “any chance…”, rather than saying “Please could I…”. For example, “Any chance I could borrow a fiver?” means: “Could I borrow five pounds?”. Remember you would only use this with your friends, family or anyone else you know well! It is an informal expression.

There are some exceptions to these rules. We can use some in questions when offering something or making requests:

Would you like some milk and sugar in your tea?
Can I get you something to drink while you wait?
Shall we invite some friends round?
I left my wallet at home; can I borrow some money for lunch?

We use any in positive sentences when we mean “it doesn’t matter which…”:

There’s no seating plan so you can sit anywhere you like.
You can play any song by that band.  I love them all!
Choose any pair of shoes you want. They’re all the same price.
I don’t mind which pair of shoes you buy me. I’ll take any of them!

Much and many are known as “quantifiers”. They are used to talk about quantities, amounts or degrees (along with ‘a lot of’ and ‘lots of’) and suggest a large quantity of something.

Remember equipment, luggage and information are all uncountable nouns and therefore will always use much. For example, ‘How much equipment does your studio have?’, ‘You have too much luggage to board the plane!’, ‘There isn’t much information on your CV. Please make it more detailed…’.

We usually use much and many with questions and negative statements:

How many apples do you want?
How much time does it take to get to your house from here?
I don’t think many people agree with her views on marriage.
There wasn’t much noise coming from the house, even though there was a party going on.

We sometimes us much and many in positive statements when:

I think he has too many tattoos! I don’t like them.
Sarah has so much money at the moment; she must be earning a lot!
John makes as much money as Sarah. 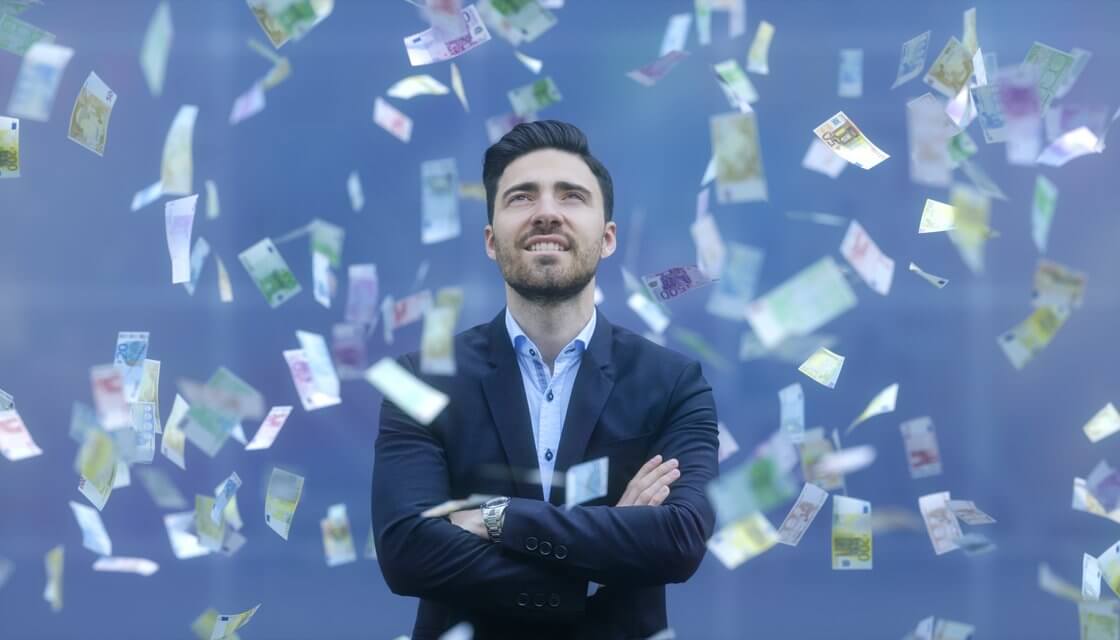 There has been much debate about the government’s new policy on education.
There were many articles about the effects of the virus on the local population.
There have been many allegations against him from members of his team.
We believe there is still much work to be done in the area of public health.

Generally, it is more common to use lots of/a lot ofin positive statements. This is more informal:

The shop had a sale on so I spent lots of money!
We have a lot of time so there’s no need to rush.
Anna has lots of friends so she’s always busy.
I think a lot of music sounds the same these days.

If much or many are used before articles (a/an, the), demonstratives (this, that), possessives (my, your) or pronouns (him, them), they are followed by ‘of’:

How much of this book have you read?
Not many of the students come from privileged backgrounds?
I couldn’t ride a bike for much of my childhood.
How many of them are under the age of 30?

In spoken English, certain words are often omitted or left out. For example, we say ‘this much’or ‘that much’and use a hand gesture to indicate the amount or size as in: ‘I’ll have this much cake.’(use fingers to show the amount).

It is also common to miss out the noun when it is obvious what is being discussed. For example, – ‘Could I have some apples, please?’ – ‘Sure! How many would you like?’ (no need to repeat the word ‘apples’).

Little and few are “quantifiers”. When theyare used on their own they have a negative meaning to suggest ‘not as much or not as many as might be expected’.

But be careful! When little and few are used with an article – a little or a few– both words mean ‘some’ and have a positive meaning.

We have a little time before the play starts so why don’t we get a drink?
We have a little space in our car if you want a lift.
There are a few good candidates that have applied so I’m sure we’ll find someone for the job.
We stayed in Spain a few days before going on to France.

‘A little’ (more formal) is similar to ‘a bit’ (less formal). Both expressions mean the same thing and are common in spoken English. For example, ‘We have a bit of time before the play starts.’, ‘Can I have a little more cake, please?’, ‘We have a bit of beer left over from the party.’. You can also combine the two and say ‘a little bit’, as in: ‘I’m a little bit confused about…’.

As well as having negative meanings, few and little on their own are also quite formal and are generally not used very much in everyday spoken English. It is more common to instead use a negative sentence with ‘many’ or ‘much’. For example:

The play made little sense to me, but I’m glad you enjoyed it. = The play didn’t make much sense to me.
She didn’t want to go, but she had little choice. = She didn’t have much choice.
There are few people that I think would be qualified for the job. = There aren’t many people.
There are few tourists at this time of year so the beaches are nice and quiet. = There aren’t many tourists.

A. Fill in the gaps with either some or any:

B. Choose the correct word to complete the sentences below:

C. Fill in the gaps with either few, little, a few or a little: