In this study guide, we will teach you 17 common phrasal verbs with ‘call’. Keep reading to find out their many meanings, explore real native examples of phrasal verbs in context, and try our exercises at the end to test your understanding! 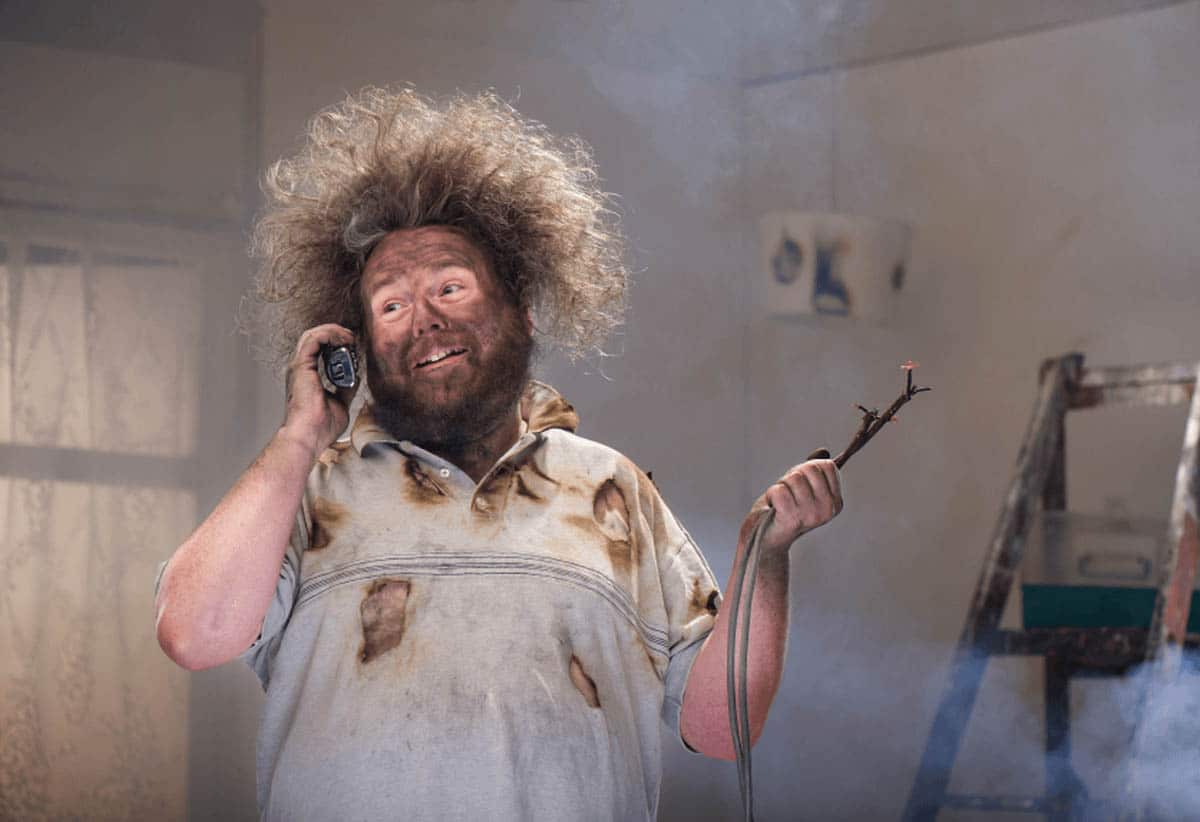 There are many ‘call’ phrasal verbs to describe the act of visiting someone at their home for a short time. These are: ‘call in’, ‘call in on’, ‘call on’, ‘call round’, ‘call around’ and ‘call by’. They are all very similar in meaning and are often used in native conversational English.

A common phrase in British English is ‘call in sick’. This is used to inform your boss that you won’t be coming into work because you are ill or unwell. In UK slang, ‘pull a sickie’ is used when someone pretends to be ill in order to have a day off work! For example, ‘I had a heavy weekend so I pulled a sickie on Monday!’.

Choose the correct phrasal verb to complete the sentences below:

Fill in the gaps with an appropriate ‘call’ phrasal verb:
(Note: in some answers there is more than one possible answer)