Difference Between: Just vs. Only

Just (dʒʌs) and only (oʊnli) are adverbs (words that change the meaning of a word or phrase). We can use just and only interchangeably when they mean ‘not more than or a small quantity of something’ – e.g. I just have 2 meals a day or I only have 2 meals a day. However, there are some situations where we have to use one word and not the other. Let’s take a look! 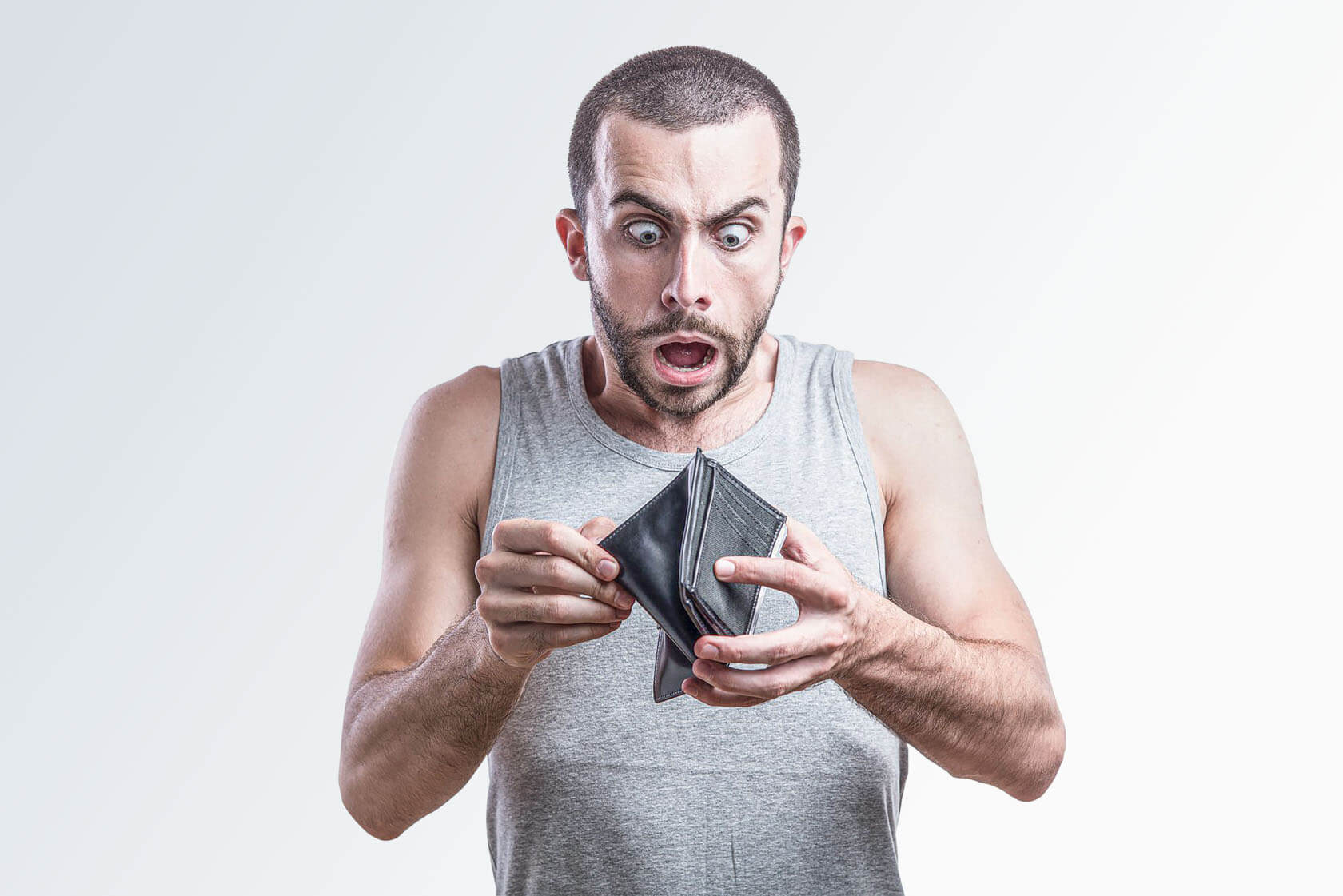 Just and only can be used in the same way when we mean ‘not more than or a small quantity of something’. Here are some examples:

The difference between them here is that only is slightly more formal than just.

Another time when they are both the same is when they mean ‘merely’ or ‘simply’:

Another meaning is ‘for the sole purpose of something’:

In all these examples, the word position for just and only is the same: before the main verb (the action word) in the sentence – in the above examples: have, joking and came.

We can also use just or only to express desire or regret, but only comes with if (if only), and the word order changes: If only comes at the beginning of the sentence and just stays in the usual position.

If just or only mean ‘no more than’, ‘no more important than’, ‘merely’ or ‘for the sole purpose of…”, then you can put them before the action verb in a sentence (and you can use them interchangeably). Use just when you want to be informal and only when you want to be more formal.

Another time we use just is to talk about something ‘immediate’ – e.g. Dad is just cooking the soup now or Kim has just finished her homework. In these sentences, we are using just to connect a present moment to another moment (the present and past) and we want to stress this connection.

We cannot use only to express this immediate connection:

*The second sentence is grammatically correct, but the meaning is different. It means: Geoff has cleaned the kitchen but no other rooms. However, the first sentence means, Geoff finished cleaning a few moments ago. The speaker thinks it is important to express that this happened a short while before the time of speaking.

We can also use only and just when discussing an action in the past, but in these instances we are not trying to stress the connection to the time of speaking. Instead, we only want to express something that happened recently. Also, notice that the word position changes – it comes before the amount of time, not before the action verb:

Just now comes after the action verb (drunk). As this is a sentence about a small quantity of something, we can also use only to form it, but before the action verb:

Practise saying a sentence aloud to see if it feels like the stress is on quantity or time.

Only and just can appear together in the expression ‘only just’. We use only just to mean ‘within a small margin’ – e.g. Sue and Chris only just had enough money to pay the rent last month or Harriet only just made it to the station before the train left.

Just is the only word possible when it means ‘exactly’:

Using only in this context is wrong. Also notice that just doesn’t come before an action verb in this sentence. It can come before a pronoun (as in the example above), a preposition (e.g. Charlie looked just as young as Dave.) or other word types.

Another time we use just exclusively is when we want to stress how we feel about something:

We also only use just to soften a statement and make it less direct:

Again, the word positions may change, but we cannot use only. There are more adverb meanings of just, as well as an adjective meaning of just. Check out ‘additional meanings’ below for more examples.

There are situations where we use only and not just as an adverb (again, see the ‘additional meanings’ section below). The main one is when only is used as an adjective (a word that describes a thing). Here we use only to mean ‘unique or one of a kind’:

Another occasion we use only and not just is when only acts as a word that connects two ideas together. We use only to contrast something we said in a previous part of the sentence. Here, it goes at the beginning of the second idea:

*Note that you can use the expression ‘it’s just that’ to mean the same as only in this context.

If you don’t know which word to use, try using a synonym. For example, instead of just, try exactly – e.g. Ben wanted to choose exactly (/just) the right moment to propose to this girlfriend. Only would not be suitable here.

What does just mean?

Adverb: ‘a small quantity of something’.

Synonyms: only, not more than, no greater than, no more important than.

What does only mean?

Adverb: ‘a small quantity of something’.

Synonyms: just, not more than, no greater than, no more important than.

Set expressions: a chain is only as good as its weakest link, God only knows, an only child, only time will tell.

Quiz: just or only?

Test your understanding of only vs. just with the quick quiz below! Your score will automatically be given at the end.