Types of Adverbs in English: All You Need to Know

Adverbs modify verbs, adjectives or other adverbs. The 5 main types of adverbs can give us more information about frequency, manner, degree, place and time. In this study guide, you will learn all about the different types of adverbs with examples of how to use them in a sentence. Check out the exercises at the end to test your understanding! 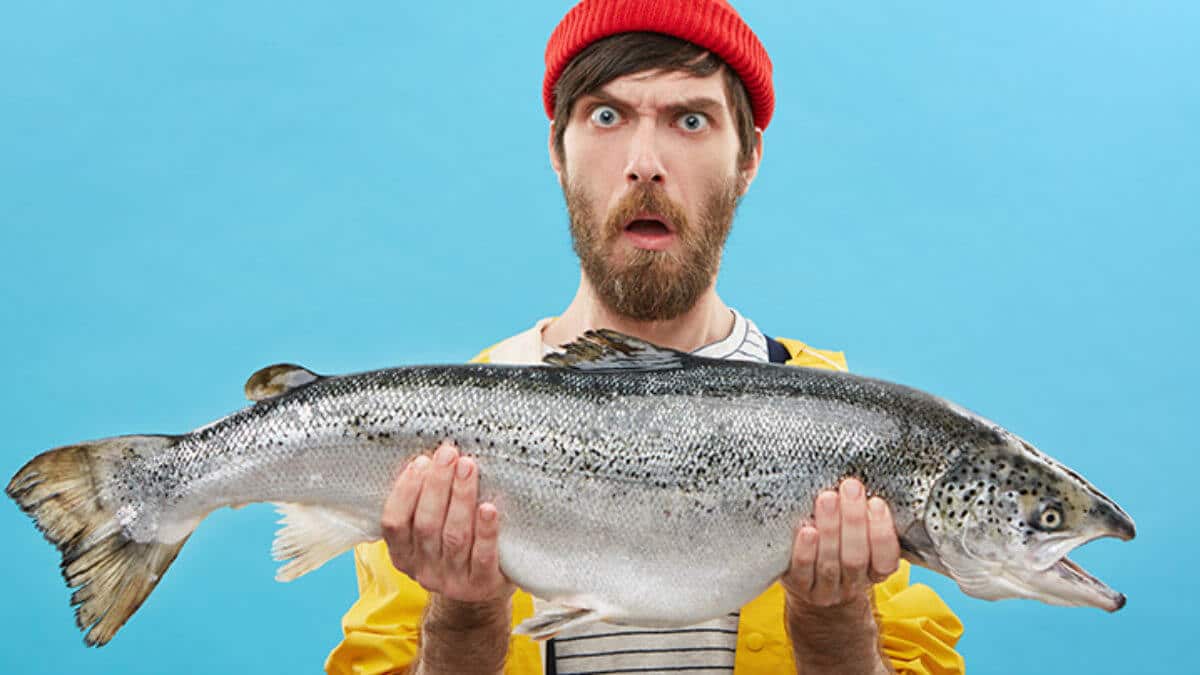 Adverbs are incredibly useful words, which give us more information about where, when, how and how often something happens. It can be difficult to learn all the rules for using adverbs because they do not all look the same and they can be positioned in more than one place in a sentence.

Some adverbs end in ‘-ly’, but not all of them. Most adverbs of degree end in ‘-ly’, such as slowly and easily. However, there are many adverbs that do not end in ‘-ly’. These range from time adverbs, such as later, ago and already to adverbs of frequency, such as often and never.

Types of adverbs (with examples)

Adverbs of frequency give information about how often things happen. They modify verbs and their usual sentence position is between the subject and the main verb in the sentence. Adverbs of frequency can appear at the beginning of a clause when we want to emphasise the frequency of an action. Usually, sometimes, often and never are all examples of adverbs of frequency.

I usually go swimming once a week.

How often do you go to the seaside?

Sometimes I prefer to be alone.

I never walk to school.

I don’t usually like sweet things, but this cake is delicious!

Read our full guide about Adverbs of Frequency.

To intensify a verb, such as ‘like’ or ‘love’, use the adverb really, not very. For example: I really like watching films on TV (Not: I very like…).

I completely understand the problem.

That is totally ridiculous.

Are you absolutely sure you sent that email yesterday?

I’m not very happy with my new phone.

Read our full guide about Adverbs of Degree.

Adverbs of degree can modify other adverbs in a sentence. Adverbs, such as very, and extremely, can be put before another adverb to strengthen the meaning. E.g. I very rarely go to the cinema (adverb of degree + adverb of time).

There are a few adverbs of manner that do not end in ‘-ly’, for instance well, fast and hard.

I ate my lunch slowly.

I can easily win this race!

He filled in the form correctly.

Read our full guide about Adverbs of Manner.

Adverbs of place describe where an action happens. These type of adverbs modify verbs. In a sentence an adverb of place occurs after the main verb or its object. Adverbs in this group include: here, there, outside, near and far.

Our path took us northwards.

Where are my keys? I put them here!

When it rained we had to go indoors.

She couldn’t find her purse anywhere.

Read our full guide about Adverbs of Place.

Adverbs of time give information about when something happened. These adverbs can describe fixed points in time, such as today and tomorrow, frequency of an action, e.g. hourly, and comparisons of time, such as recently and earlier. Adverbs of time usually occur after the main verb.

I hope we can meet soon.

Have you watched any good films lately?

I will give her a call now.

Read our full guide about Adverbs of Time.

Adverbs of time, such as later, earlier, yesterday and today, can appear at the start of a sentence to emphasise when something happened. E.g. Yesterday, all my troubles seemed so far away. Now, it looks as though they’re here to stay (The Beatles).

Other types of adverbs

The group of words generally known as ‘linking words’ are in fact adverbs. This category includes adverbs such as however, therefore, nevertheless and moreover. These adverbs are used to link two clauses in a sentence. Here are some examples of linking adverbs:

I have read a lot about ancient history, however, I am not an expert on the subject.

I really want to pass my exam, therefore, I need to work very hard.

We use adverbs of certainty to express how sure we are about something. This category includes adverbs like: probably, certainly and definitely. For example:

It will probably rain tomorrow.

I definitely prefer teaching to working in an office.

Adverbs that modify a sentence

Generally, I prefer travelling by train.

Fortunately, everyone arrived in time for the school trip.

The position of an adverb in a sentence depends on the type of adverb.

Adverbs of degree occur before the main verb:

Adverbs do not occur between the verb and its direct object.
The following example is not possible in English.

e.g. I haven’t eaten yet my breakfast. (Incorrect!)

2. Modifying an adjective or an adverb

Adverbs which modify an adjective or adverb occur before the adverb or adjective.

3. Sentences with more than one adverb

Adverbs of place occur before adverbs of time in a sentence:

e.g. They played outside today.
e.g. I’m going out later.

4. Positioning an adverb at the start of a sentence

Later, I went to visit my friend.
However, there was nobody at home when I arrived.
Personally, I find this rather rude.

It was an easy exam. (adjective – describes the exam)

She completed the exam easily. (adverb – describes how the action was done)

Most adverbs are formed by adding ‘ly’ to an adjective, for example: quickly, slowly, and beautifully.

Some adverbs are not formed by adding ‘-ly’ to an adjective, for example good becomes well. A few adjectives and adverbs have exactly the same form, e.g. fast, hard and late.

Adverb phrases are formed with an adverb and one or two other words. The adverb may be pre-modified (before the adverb) or post-modified (after the adverb). These are examples of adverb phrases:

Adverb phrases function like an adverb in a sentence. So, in the case of very late, this phrase would occur after the verb: She arrived very late.

An adverbial is a word or phrase which explains how, where, when or how often something is done. Adverb phrases and adverbs are both adverbials.

Questions 6-10. Choose the most suitable adverb to complete each sentence.