Reporting verbs are used when you want to tell someone about another conversation. We also call this reported speech or indirect speech. Two examples of reporting verbs are say and tell. There are many others and these have different meanings and grammar structures. In this study guide, we’ll look at examples of these verbs and show you how to use them correctly. We’ll also look at reporting verbs to improve your academic writing. Let’s go! 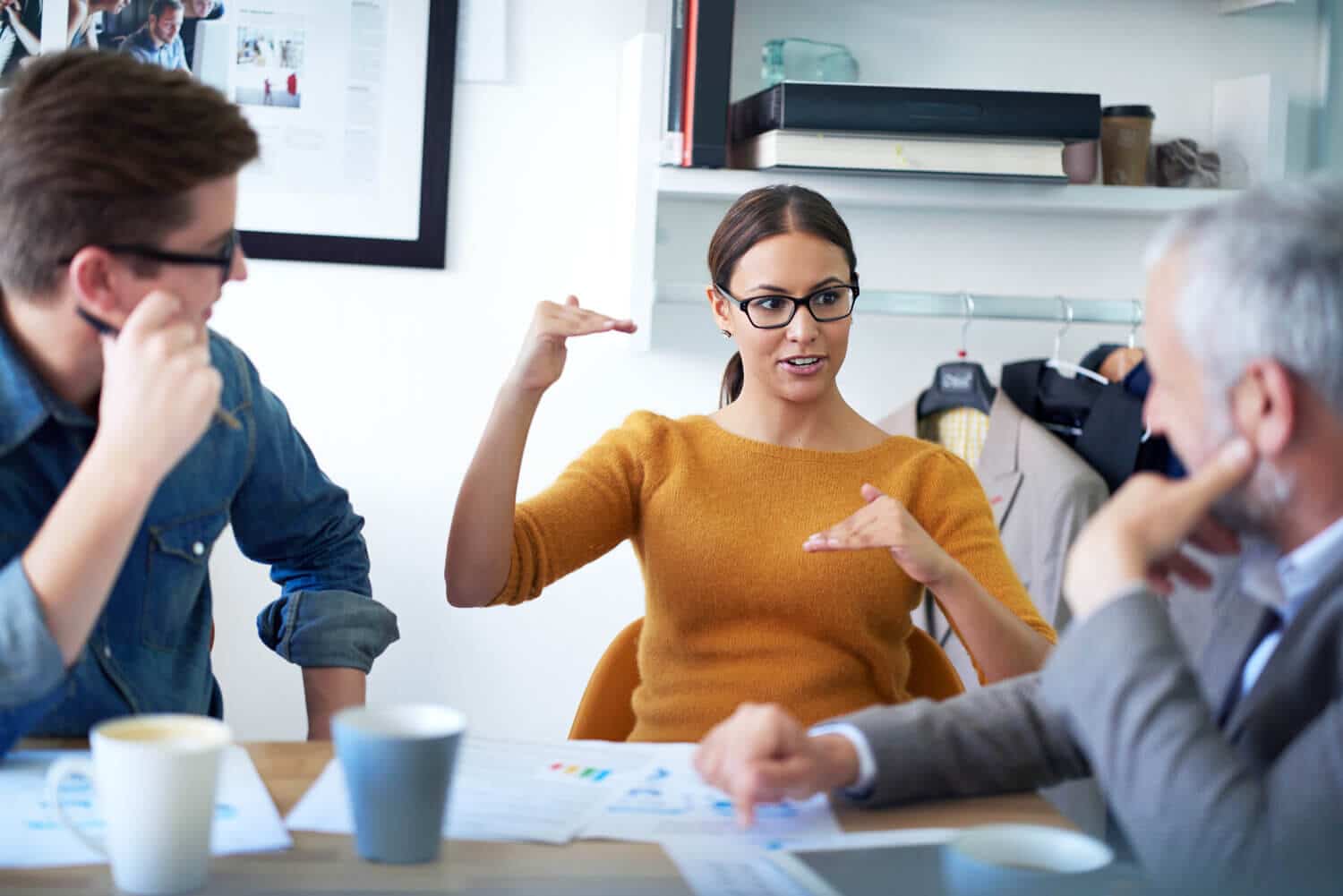 What are reporting verbs?

Reporting verbs (or referring verbs) are words used to report about (or refer to) what another person has said, written or done. These verbs are used in reported speech, which can be direct or indirect.

The first reporting verbs that English students learn are usually say and tell. For example compare i) and ii) below:

There are many other reporting verbs in English. These can be particularly useful in formal and academic writing.

In this table, we have listed out some common reporting verbs that are used in everyday English. To help you understand how to correctly place them in a sentence, we have put them into approximate categories based on their most common usage. However, you should remember that some of these reporting verbs can be used in difference contexts and sometimes with different grammar structures.

In the table below, we’ve listed out the reporting verbs in groups based on their general meanings. We have also indicated the relative “strength” of each verb. For example, if I imply (suggest/hint, weak) that you are wrong, this is very different from if I assert (state/say, strong) that you are wrong. Remember that English is seldom “black vs. white” – there are often several degrees of meaning.

How do I use reporting verbs?

Understanding what the verbs mean is generally the easiest step. You see a new word, you learn what the word means in your own language and you learn how to pronounce it in English. In actual fact, you can only really say you’ve learnt a word when you also know how to accurately use it in a sentence.

Let’s return to our example with Charlotte’s birthday cake:

“It’s my birthday next weekend. Make a birthday cake for me,” Charlotte said to her mum (direct speech)

Charlotte told her mum to make a birthday cake for her. (indirect speech)

Easy, right? Now let’s consider that there are many other ways that Charlotte could say this in English. Depending on what she said and how she said it, you might need to use a different reporting verb, not just say or tell. For example:

In these sentences, there are three different verbs (say, hint, refuse). They all mean “no” but say is a neutral verb, hint is a weak verb, and refuse is much stronger.

Learning words in English is like collecting bricks to build a house. It’s not enough just to get the bricks. You also need to learn how to arrange them correctly so that your house is solid! You can’t build a good house from just a couple of bricks (e.g. say and tell). That’s why you need to learn more vocabulary – like reporting verbs. We don’t want the Big Bad Wolf to blow your house down!

Let’s take a look at HOW to use reporting verbs in real sentences. Below, we have divided the verbs into their different grammar structures so they are easier for you to learn.

2. Reporting verb + somebody + (not) infinitive

These verbs can be used with +ing or with that, but it’s generally better to be concise and use the +ing verb. Short and sweet!
Examples:

Verbs: Blame smbd for, accuse smbd of, insist on, apologise for, complain about, confess to, forbid smbd from, agree to, think about
Examples:

The reporting verbs we use in academic writing also follow specific grammatical patterns. Again, it is important to know whether the verb needs +ing, the infinitive, or that after it. 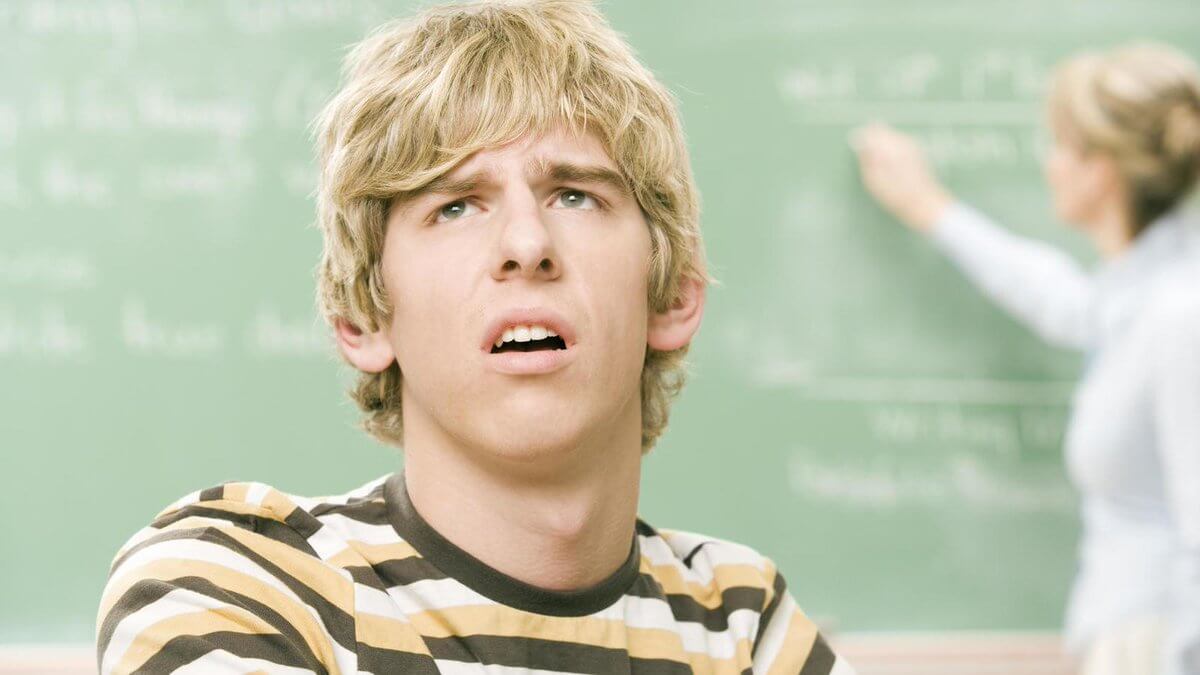 In academic writing, reporting verbs are used when you want to refer to what another person has said. You do this to strengthen your own argument and to show that other academics think the same as you.

It would be easy to just learn the verb “to state”, and use this all the time. However, using a range of other verbs can allow you to express your opinion about the author’s idea more precisely. For example, “to state” is quite neutral, but “to claim” implies that there is no proof behind what the author is saying.

Past or present tense?

You can use both the past and the present tense in academic writing.

If you are talking about recent research, use the present. This makes a connection between past research and now, which adds weight to your argument.

If you are talking about how research was conducted, you will need to use the past simple (either active or passive voice).

Choose between say vs. tell to fill the gap in each sentence.

Which of these sentences are right and which are wrong? Choose correct or incorrect.

Choose the correct verb to complete the sentences.