In this study guide, we will teach you 16 common phrasal verbs with ‘take’. Learn their many meanings, explore real native examples of phrasal verbs in context, and try our exercises at the end to test your understanding. You can even save a pdf copy of this guide to use later. Ready? Let’s take a look! 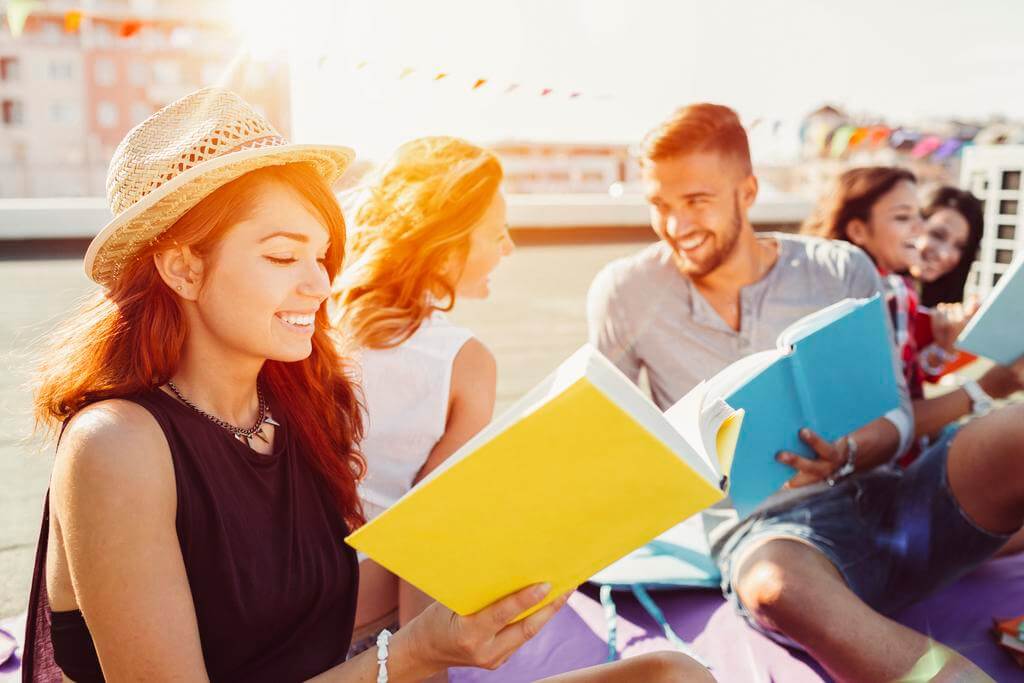 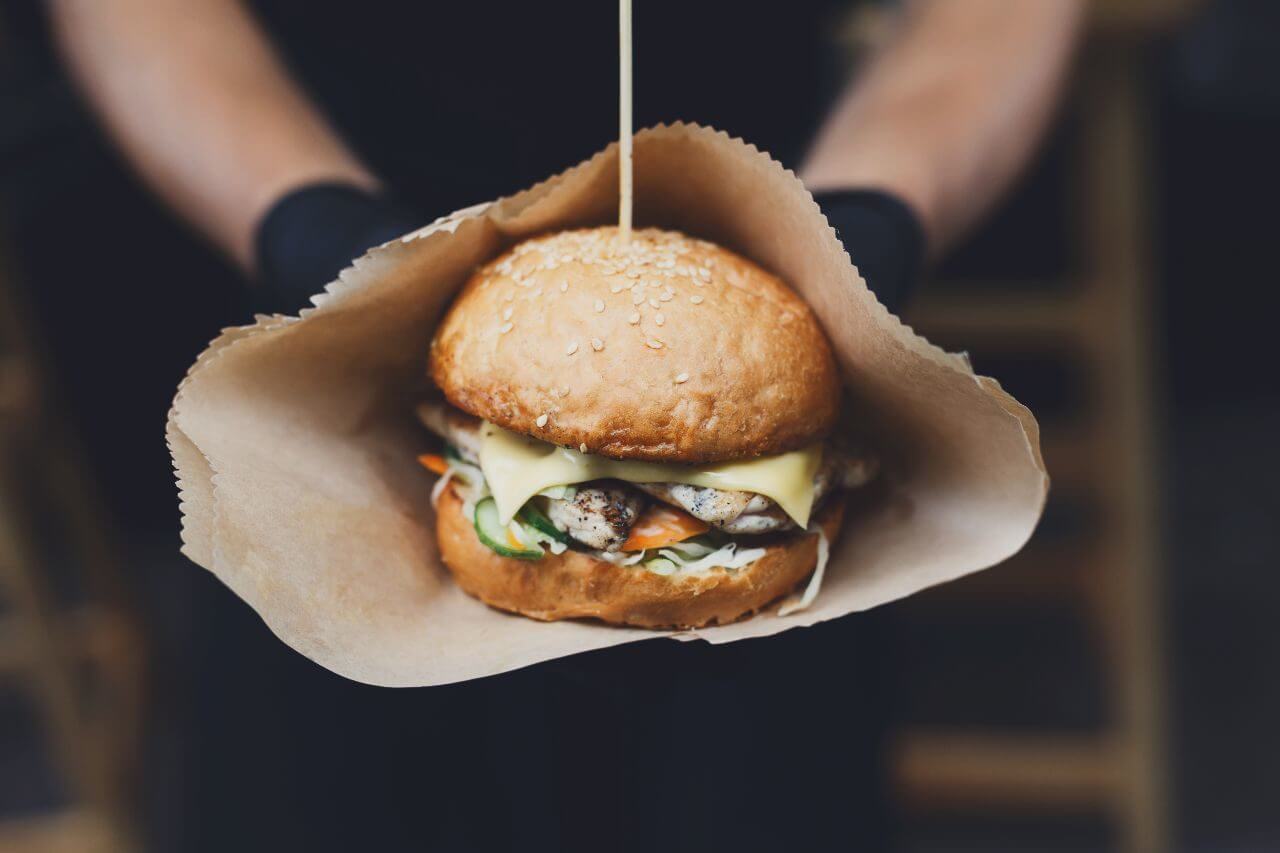 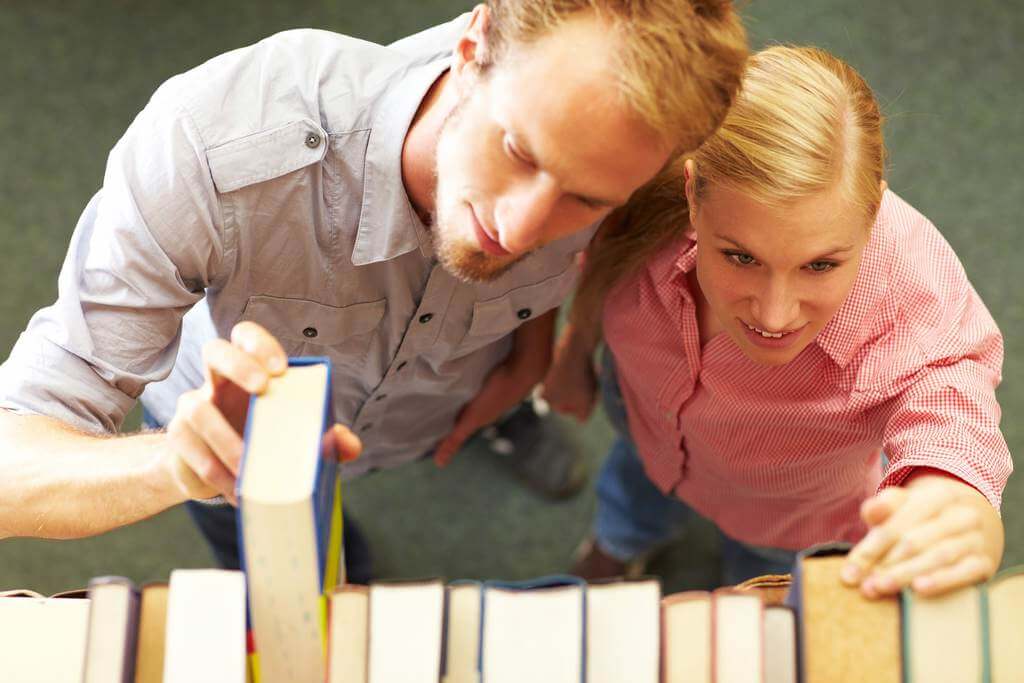 To believe something about somebody, often wrongly
You took me for an idiot.
She looks very mature so I took her for much older than 14.

Some phrasal verbs have many different meanings – both formal and informal. The intended meaning can only be understood from the context. For example, to ‘take in’ can mean to pay attention to something or to make an item of clothing smaller. To ‘take something back’ can mean to return an item to a shop for a refund or to admit that something you said was wrong. And to ‘take off’ can either mean a plane leaving the ground or it can be used to describe someone becoming successful very suddenly.

Phrasal verbs are very common in native English conversation. For example, try using ‘take off’ to describe suddenly leaving somewhere, ‘take up’ to mean start doing a hobby or ‘take down’ to mean defeat or humiliate someone. When you next watch a TV show or film in English try and listen out for phrasal verbs with ‘take’ and note how they are used. 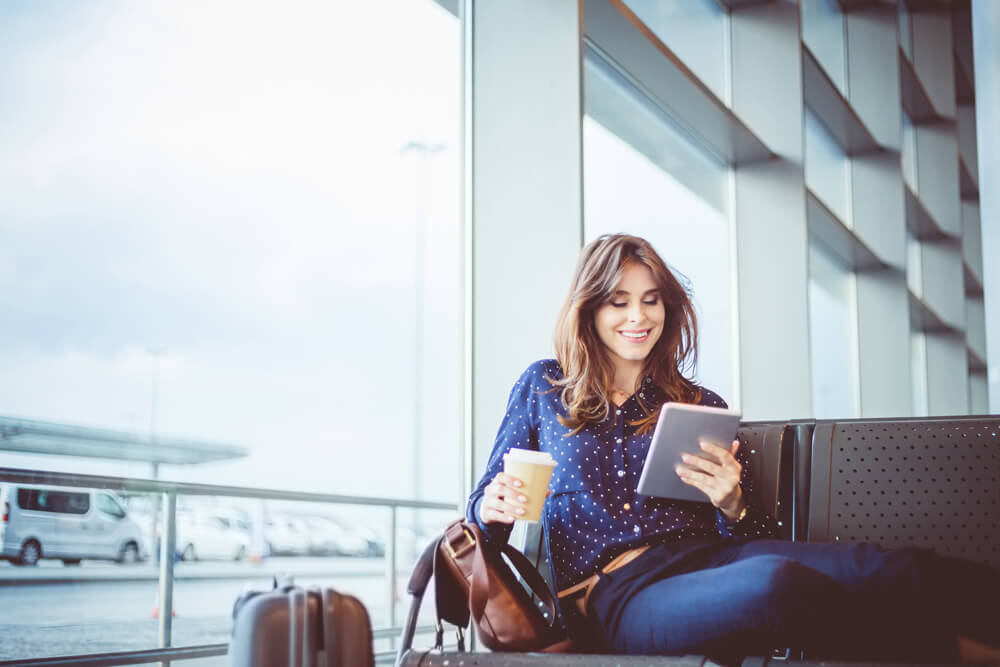 13. TAKE someone THROUGH something 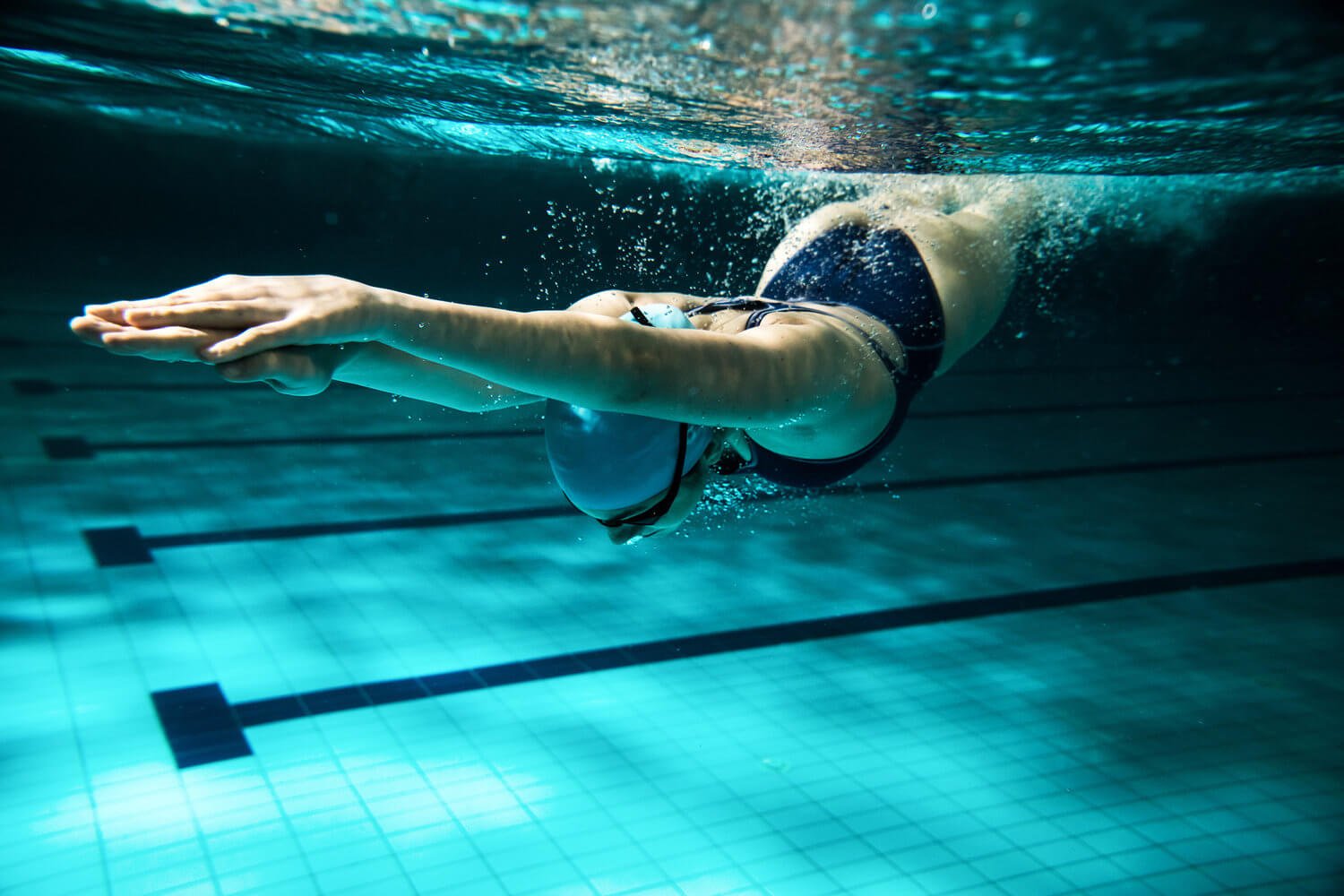 16. TAKE it UPON oneself

Choose the correct phrasal verb to complete the sentences below:

Fill in the gaps with an appropriate ‘take’ phrasal verb:

Match the phrasal verbs 1-5 with their correct meanings a-e: