Confused by comparative and superlative forms in English? No problem! Check out our list of the 35 most common adjectives with examples to see exactly how these words are used in context. Use the exercises at the end to practise and don’t forget to download your copy of this free study guide! 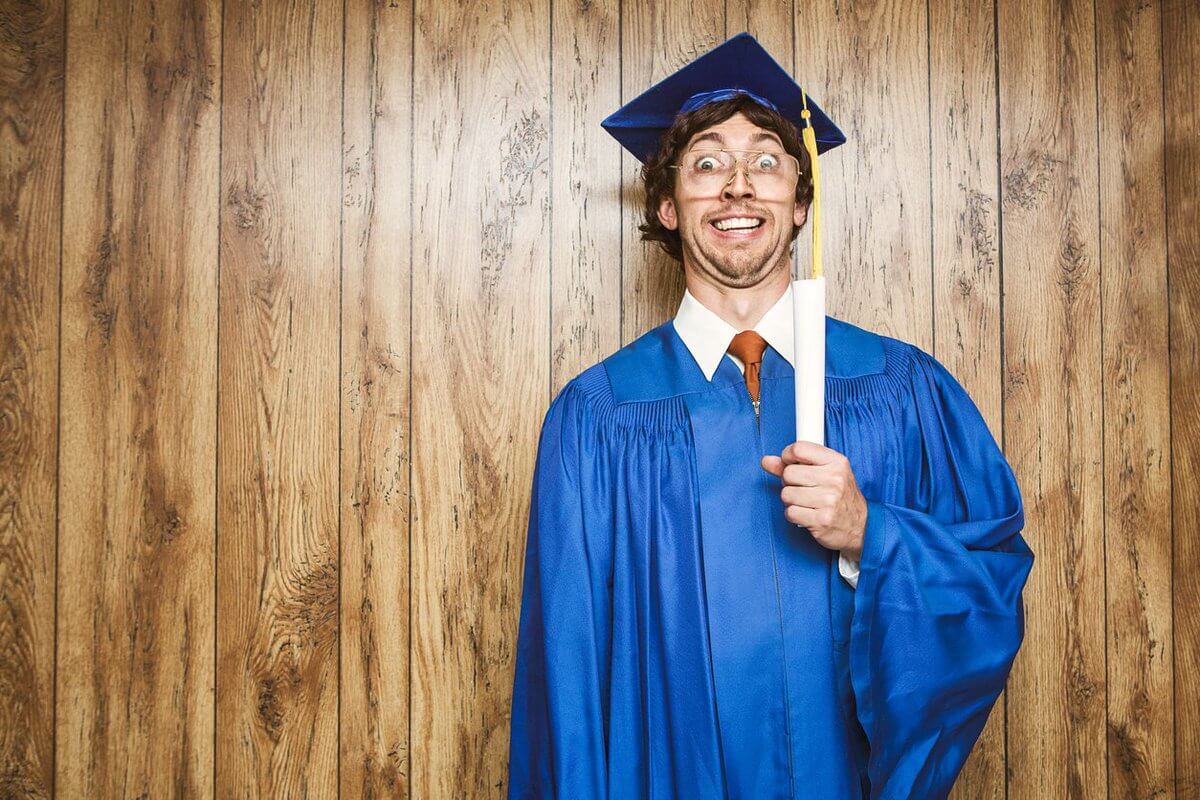 Are you having problems understanding the comparative and superlative in English? Don’t worry – even native speakers make mistakes with these! In this study guide, we will explain each type of adjective and give you a list of the 35 most common. You will improve your understanding with our native examples and can test your knowledge with the exercises at the end of the guide. Ready? Let’s get cracking!

What are comparative adjectives?

Comparative adjectives are used to compare differences between the two objects they modify (e.g. larger, smaller, faster, higher). They are used in sentences where two nouns are compared:

E.g. The cat ran faster than the dog.

How do I make comparative adjectives?

The way we form comparative adjectives depends on the adjective!

For two-syllable (or longer) adjectives, we keep the adjective the same but add ‘more’ in front (e.g. boring – more boring). Most of these adjectives end in ‘-ly’, for example: carefully, efficiently, recently, etc.

Trains are more expensive than buses in London.
(We are comparing two forms of transport: trains and buses. Expensive is a three-syllable adjective so we keep the adjective the same and add ‘more’ before it)

Hannah is taller than Jane.
(We are comparing Hannah and Jane’s height. Tall is a one-syllable adjective so we add -er to the end)

Fruit is healthier than chocolate.
(We are comparing two different types of food. Healthy ends in -y so we add -ier to the end of the adjective)

Max is better at maths than David, but is worse at maths than Sarah.
(We are comparing Max’s ability at maths to David’s and then to Sarah’s. As good and bad are both irregular forms, we use better and worse)

What are superlative adjectives?

Superlative adjectives are used to describe an object that is at the upper or lower limit of a quality (e.g. the tallest, the smallest, the fastest, the highest).

In other words, they describe extremes. They are used in sentences to compare three or more nouns:

Noun + verb + the + superlative adjective + noun.
E.g. Parrots are the noisiest birds in the jungle.

How do I make superlative adjectives?

To form superlatives, you need to follow similar rules to those above for making comparative adjectives.

For two-syllable (or longer) adjectives, we keep the adjective the same but add ‘the most’ in front (e.g. boring – the most boring).

Trains are the most expensive transport in London.
(We are comparing trains vs. all other forms of transport. Expensive is a three-syllable adjective so we keep the adjective the same and add ‘the most’ before it)

Hannah is the tallest person in her family.
(We are saying Hannah is taller than everyone else in her family. Tall is a one-syllable adjective so we add -est to the end)

Grapefruit is the healthiest fruit.
(We are comparing grapefruit to all other types of fruit. Healthy ends in ‘-y’ so we add -iest to the end of the adjective)

Table: How to form comparative and superlative adjectives

A-Z list of 35 comparative and superlative adjectives with examples

Note that some native English speakers also use the forms ‘more clever’ and ‘most clever’. These forms appear to follow the rules more closely, but they are less popular when it comes to real usage in the UK.

We can use quantifiers with comparative adjectives to show if there is a big or small difference between the two things we are comparing.

For a big difference use…

A lot
The US is a lot bigger than Ireland.

Much
Sarah has much longer hair than Anna.

A great deal
It is a great deal more polluted in London than Cornwall.

Far
It’s far healthier to eat a salad than a burger.

Significantly
The company’s sales have been significantly better this year.

Way (informal)
This week’s homework is way easier than I thought it would be.
For a small difference use…

A little
The chocolate cake was a little more popular than the lemon sponge.

A bit (informal)
First class train tickets are always a bit more expensive than standard ones.

A little bit
The UK is a little bit further north than France.

Marginally
My hotel room is only marginally bigger than yours.

Some comparative quantifiers are more informal than others so it’s important to know when to use each one. You will find a lot, way and a bit are very common in spoken English. However, you generally wouldn’t write way or use it in more formal contexts. In these formal situations, you would be more likely to use a great deal, considerablyor marginally.

We don’t use quantifiers with superlative adjectives but there are common phrases that are used with superlatives. These are useful to know as they are very commonly used by native speakers and you will likely hear them a lot!

Aramaic is one of the oldest languages in the world.
(We are not saying it is necessarily the oldest. Often used when we don’t know something for sure)

The second/third…
According to Mastercard’s Global Destination Cities Index, London is the second most visited city in the world.

By far the…
In England, the bus is by far the cheapest mode of transport.
(Meaning by a long way or by a significant margin)

Fill in the correct form of the words in brackets (comparative or superlative).

Rewrite these sentences to give them the opposite meaning by using the adjectives in brackets.

Match the pictures with the correct sentences below. 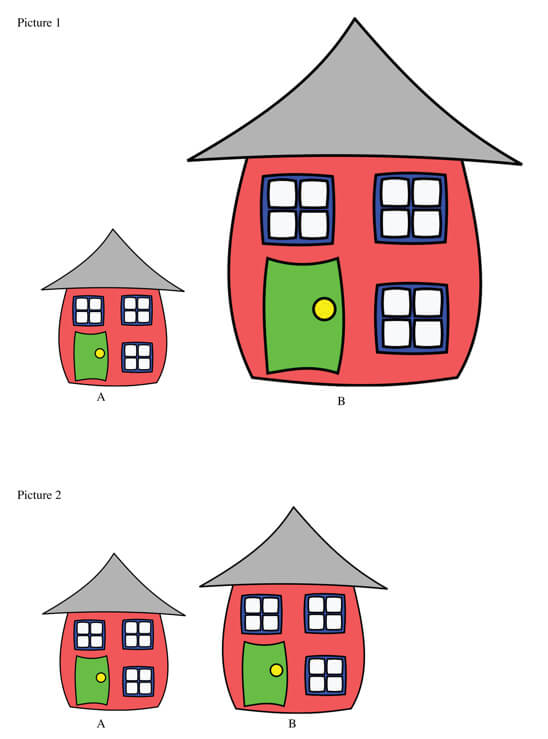