What are personality adjectives?

We all have different personalities! Each person has a combination of personality ‘traits’ – different parts (or aspects) of our personality. In English, there are a huge number of positive and negative personality adjectives, which we can use to describe the people around us.

This article will cover the most common positive and negative adjectives in English. We will also look at how to use personality adjectives in a sentence, adjectives with similar meanings and how to make negative forms using prefixes.

Personality adjectives function in exactly the same way as other adjectives in a sentence. We use them with the verb ‘to be’, for example:

He is intelligent.
She is confident.

As with other adjectives, we can modify personality adjectives with adverbs such as quite, really, very, a bit, for example:

She is a bit tactless.
He is really selfish.

As with other adjectives, we can use more than one at a time, separated by commas, e.g. ‘He is a sociable, friendly and generous man’. Think of your reports from school; were you ‘hard-working, determined and enthusiastic’ or ‘lazy, moody and stubborn’?

A false friend is a word that can be confused with a word in another language because it looks similar, but it actually has a different meaning. The word sympathetic looks very similar to the word meaning ‘nice’ in some European languages. In English, sympathetic means understanding of another person’s problems. It does not mean the person is nice (although they may be!).

The English word sensible is also a false friend for speakers of some European languages. A sensible person is logical or makes reasonable decisions, for example: ‘Tim seems quite sensible. He doesn’t mess around with the other kids in the playground’. Sensible does not refer to how someone feels, however the word sensitive means someone who is aware of other people’s feelings or can be easily hurt emotionally.

Some personality adjectives have similar meanings. The words sociable, chatty and outgoing have a very similar meaning. We can say: ‘Sue is always talking to people. She is a sociable, outgoing person. She is very chatty.’

The words arrogant, big-headed and pretentious have a similar meaning. They all describe a person who has a very high opinion of themselves. For example: ‘I think he is quite an arrogant guy. He is always showing off about what a good footballer he is. He is big-headed’.

Nasty and unpleasant have a similar meaning. Both suggest a negative attitude to other people. For example: ‘She can be really nasty to her little sister sometimes. She won’t let her play with her toys and she tries to get her into trouble. She is quite unpleasant.’ Cruel has a stronger meaning than nasty.

3. Adjectives with opposite meanings

A generous person is kind and may enjoy giving gifts or money to another person. Someone who is mean does not spend their money in this way.

Someone who is big-headed likes to show off about how good they are, but a modest person is the opposite. A modest person does not show off to other people about their achievements.

Someone who is polite speaks in a respectful way to other people. A rude person is the opposite; he or she may shout or say things that upset others. Rude and impolite have a similar meaning.

See below to find out how to form negative adjectives using prefixes.

Some positive personality adjectives can be made into a negative word by adding the prefixes un-, dis-, in-, im- or ir-. A few adjectives only exist in the negative form, for example insecure (the opposite would be confident, not secure!).

Adjectives ending in ‘-ful’ become ‘-less’ in the negative form. For example: careful/careless.

The prefix ‘over-’ means ‘too much’. It can be used to form negative personality adjectives, such as over-protective, and over-confident, over-sensitive.

The prefix ‘under-’ suggests not enough. This prefix can be used with a few personality adjectives, for example under-confident.

The following adjectives from the ‘positive’ list can be made into negative adjectives by adding a prefix.

A few adjectives from our list have meanings that may be confusing. The word thoughtful means someone who thinks of others and is considerate to them. It is not connected with intelligence. The opposite word is thoughtless – someone whose actions show they do not think of others. For example: ‘Sue is very thoughtful. She always visits her elderly neighbour to check he is ok’.

The word funny means that the person makes us laugh. It can easily be confused with fun – someone who we enjoy spending time with. Funny can also mean ‘behaving in a strange way’. The two different meanings are shown by the context: He’s really funny! (He makes me laugh). He’s a bit funny sometimes. (He is a little strange sometimes.)

The word moody means that the person is often in a bad mood or changes moods quickly. A moody person can be difficult to spend time with because you cannot predict how they will respond to you.

Personality adjectives, just like other adjectives, can be modified to make comparatives and superlatives, using ‘more’ and ‘the most’. So, we can say ‘He is more reliable than her’, or ‘She is the most adventurous person I have ever met!’
To use more than one adjective to describe someone, separate the adjectives with a comma or ‘and’. Use ‘but’ to separate contrasting adjectives (positive vs negative). For example, ‘She is a kind and generous friend’ or ‘She is very ambitious, but she can be stubborn sometimes’.
You can modify a personality adjective by using an adverb such as: really, a little bit, very or extremely. For example, ‘Mary is really ambitious. I’d say she’s also an extremely determined person’. 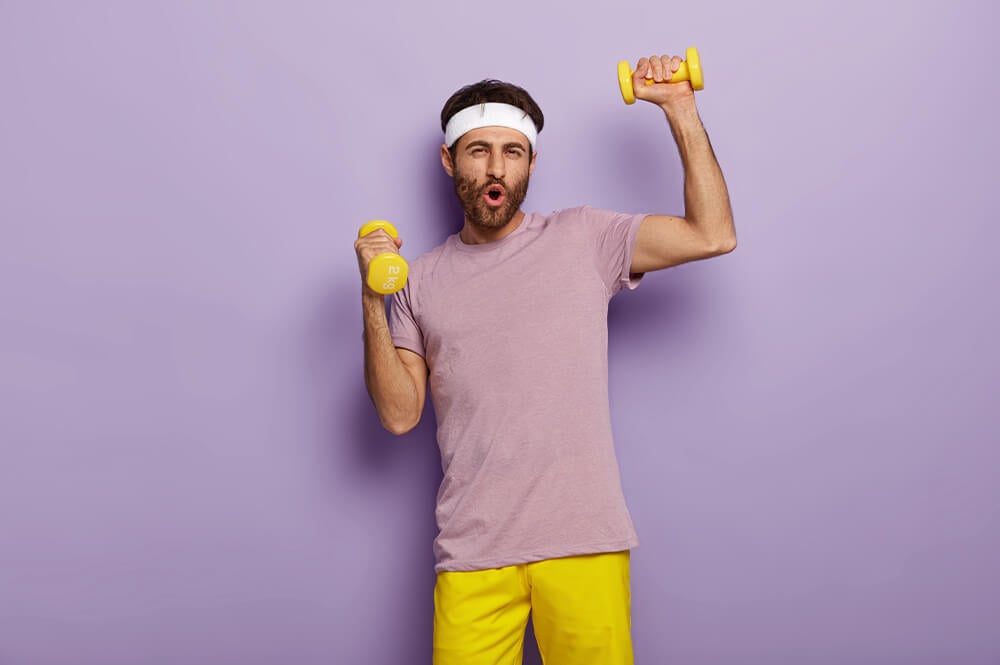 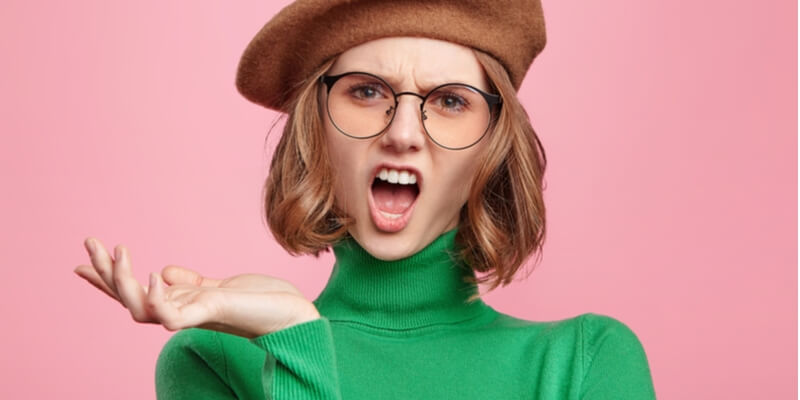