How To Use Modal Verbs In English (The Complete Guide)

Modal verbs in English can be confusing! In this guide, we’ll explain what they are, why and how we use them correctly, and give you examples to improve your understanding. Mastering modals like should, would, may and might will help you express yourself clearly in the English. Don’t forget to download the pdf so you can study more at home!

What are modal verbs?

Modal verbs allow us to express ideas and opinions connected with possibility, certainty, necessity, ability, obligation or the willingness to do something. Common modal verbs include: can, should and must. For example, in ‘I must go home’ the modal verb ‘must’ shows obligation.

Modals are a type of auxiliary (helping) verb. Sometimes we can use a normal auxiliary verb and a preposition to express the same idea. For example, in ‘I have to go home’ this combination means the same as ‘must’. We call this a “semi-modal”.

Some important differences between modals and other verbs are:

How many modal verbs are there in English?

English has 9 modal verbs: can, could, may, might, must, shall, should, will, would.

As we mentioned above, there are also some semi-modals that can be used to express the same thing as modal verbs. Common examples are: have to, need to, able to and ought to.

There are many different ways of using the 9 modal verbs in English. In this guide, we will show you how to use them to express your ideas and opinions.

Why do we use modal verbs?

We can use modal verbs for a variety of purposes. We have summarised their main uses for you below.

6 types of modal verbs (with examples)

When we say “types” here, we really mean “modalities” – this is where the term ‘modal verb’ comes from. A modality is a specific way of doing or experiencing something. Some modals are flexible and can be used to express several different modalities, but others are limited to just one or two situations. Let’s take a look!

The Merriam Webster Learner’s Dictionary says that ability is the power or skill to do something. There are two ways we can use modals to express ability – in the present and in the past. Quite simply, can is used to talk about things in present time, and could is when we want to talk about the past. So, we have present and past ability. Here are some examples of ability modals in use:

Past ability: When you were a child, you could read long books.
Past ability negative: I couldn’t ride a bicycle until I was 5 years old.

What about modals of ability in the future? Well, for this we do not use can or could. Instead, we need to use the semi-modal able to, and often this is used together with will. For example:

Future ability: I am learning guitar and soon I will be able to play my favourite songs.
Future ability negative: She does not practise much, so she won’t be able to win her next match.

2. Modals of Advice & Suggestion – should, could, might, would, shall

Merriam Webster defines advice to be an opinion or suggestion about what someone should do, while the Macmillan Dictionary says that suggestion is an idea or plan that you offer for someone to consider.

For giving advice, we most commonly use the modal verb should. However, we can also use could or might, though giving advice this way is less strong. Using would to give advice is more abstract or hypothetical, as in: What would you do if you won the lottery? We can sometimes use shall, but only in questions.

We can also use the semi-modals ought to and had better to give advice. Ought to is similar in meaning to should, but had better is for much stronger advice. Some examples of these in use are:

Remember that we don’t use the -ing form of the verb after a modal. Instead, we have to use the base form.

We can’t going to the cinema next week. (Wrong)

We can’t go to the cinema next week. (Right)

Merriam Webster says that deduction is a conclusion or opinion that is based on logic or reason. However, there are different ways to say how sure we are, and we can be more or less certain that what we are talking about is true. So, we need to use different modals of deduction to show this:

Here are some modals of deduction examples:

4. Modals of Obligation & Prohibition – must, should, can’t

Merriam Webster says that obligation is something that you must do because of a law, rule, promise, etc. On the other hand, prohibition is the act of not allowing something to be used or done.

There are two types of obligation – strong obligation using must and recommendation or moral obligation where we use should. And with prohibition, we use can’t for when it is strong, and shouldn’t for times when it is “recommended not to”.

It is also worth saying that there are semi-modal verb forms that we can use here. We can use have to in a similar way to must, and the semi-modal ought to can be used in the way that we use should. However, there are some important differences:

Present obligation with must / have to

Despite what many grammar books tell you, there is almost no difference in meaning between must and have to in the positive form. Yes, many grammar sources talk about internal and external obligation, but these are interchangeable and the strong obligation is the same.

In the negative form, and with prohibition, this is where there is a very clear difference between the two. In fact, mustn’t and don’t have to are almost opposite in their meanings. Mustn’t is a way to express strong prohibition, whereas don’t have to shows there is a complete lack of obligation.

We can’t use two modal verbs together, one after the other. Instead, we use a semi-modal.

He won’t can meet us at work in the morning. (Wrong)

He won’t be able to meet us at work in the morning. (Right)

Present obligation with should / ought to

It is not so common these days to hear somebody using ought to, and it is a rather formal way to express obligation. As far as differences go, ought to shows a slightly stronger obligation than should, but generally speaking we use should much more often.

Present prohibition with should / ought to

It is even less common to use ought to in the negative form. It is grammatically possible, but the construction is a little wordy and awkward.

It is also possible to use can’t to express prohibition, though it is not as strong as when you use mustn’t. We also tend to use can’t to talk more about something that is not possible. Let’s contrast these two sentences:

Obligations and prohibitions in the past

Again here, some semi-modals come into use – especially when using the past form of must.

Permission, says the Macmillan dictionary, is the right to do something that is given to you by someone in authority. Can and may are the most commonly used modal verbs when asking for permission. May is used much less these days and sounds politer and more formal.

Using might for permission is possible, but it is very rarely used outside formal situations, and even then is used only in questions. Might I can also be used to make a suggestion in a very formal and polite way. Some people think of might as a more formal version of may.

We can also use must not or mustn’t to talk about permission. Of course, this is when we are not giving permission. These modals are more formal and are often used on signs and in official announcements.

In addition, we use could to ask for permission, and it is a more formal version of can.

To talk about permission in the past, we can only use the modal verb could. But it is also possible to use semi-modal forms in the past:

Some examples of this in use:

Similarly, we can also use these semi-modals to talk about the present:

Be careful when using modal verbs in the negative form. Avoid using don’t and didn’t.

I don’t should drink so much coffee at work. (Wrong)

I shouldn’t drink so much coffee at work. (Right)

6. Modals of Possibility & Probability – could, may, might, should, must, will, can

The Macmillan Dictionary says that possibility is the chance that something might happen or be true, and that probability is a measure of how likely something is to happen.

This is probably the most common use of modal verbs, and all modals can express these two functions in some way.

In terms of common usage, it is the 7 above that we are mainly concerned with here. We can order them in this way:

Remember that can is not used to talk about specific events:

Here is another subtle difference between can and may / might / could:

We also use can’t or cannot when we talk about things that are impossible (in our opinion):

We use must to say we are sure something is true and we have reasons to believe this:

We use should when we want to suggest that something is true and we have reasons to believe this:

Last of all, we use will when we are quite sure that something is true because we know that this is how it normally happens:

Here are a few more examples of modals of possibility and probability:

Modal verbs in the past, future and passive

Modals in the past (Perfect Modals) – could, should, might, may, must, can, would

For modals of obligation and prohibition, we have the following:

Let’s look at some examples of past forms of modals with the other modalities:

We have looked at the most common ways of using modals in the present and past as support for the main verbs. But let’s not forget about future forms, which also involve modals as much as the others. 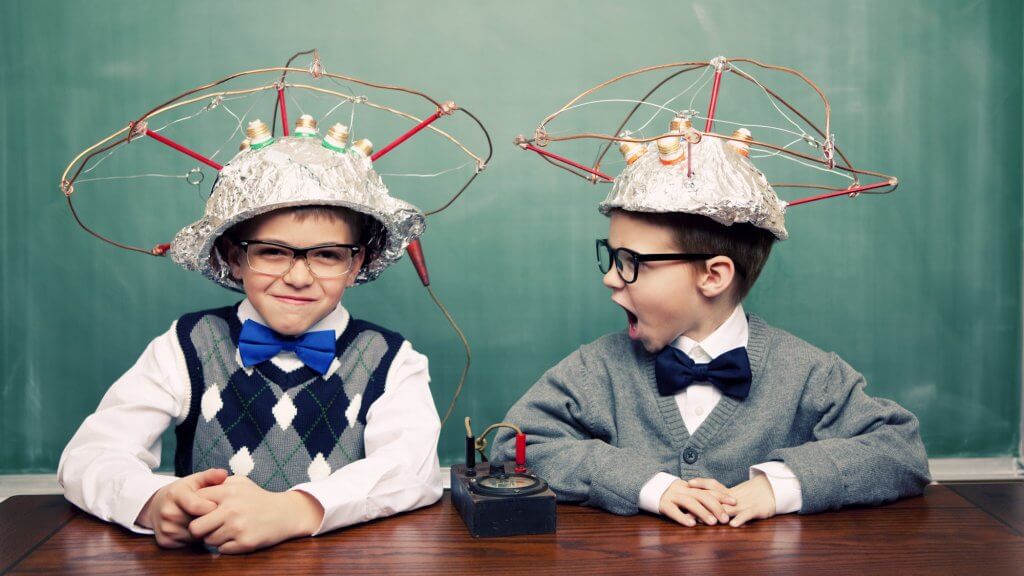 All modals can be used to refer to future time in some way or another. Take a look at these examples:

The problem with modal verbs in the future is that we need other verbs to “help” them. This is because we cannot have two modals together in the same sentence. To solve this problem, we need to use a semi-modal:

Finally, here are some more examples of future tense forms used together with will:

With modals in the passive voice, we have present and past forms:

Let’s look at some examples of the passive with modal verbs in the present tense:

Here are some more examples of modals in the passive voice in the past tense:

We spoke previously about the future uses of modal verbs, and we can do this with passive voice modals too:

Finding verbs modal difficult to master? Our experienced UK tutors are here to help! Request your free consultation today to see how our 1-to-1 coaching can take your English to the next level.
Click here to download this post via our mobile website!
Download: This blog post is available as a convenient and portable PDF that you can take anywhere. Click here to get a copy. (Download)