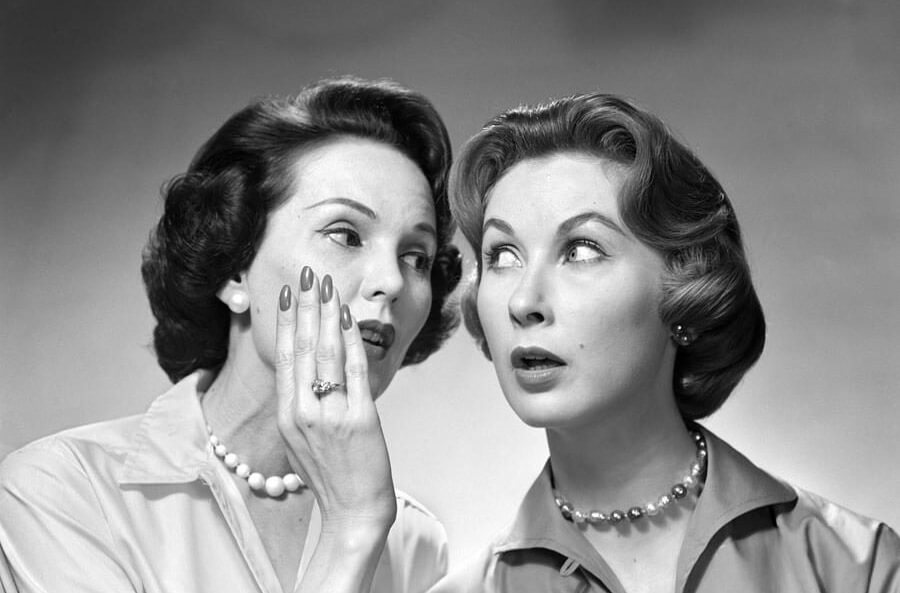 It is interesting to note that many of these “foreign” accents have been present in the UK for decades and that traces of them can be found in the speech of a lot of young people born in the UK who have no connection to the accent’s country of origin, mainly due to living in an ethnically diverse area or identifying with a certain lifestyle or social group.