In this study guide, we will teach you 11 common phrasal verbs with ‘break’. Learn their many meanings, explore real native examples of phrasal verbs in context, and try our exercises at the end to test your understanding. You can even save a pdf copy of this guide to use later. Ready? Let’s look at the list! 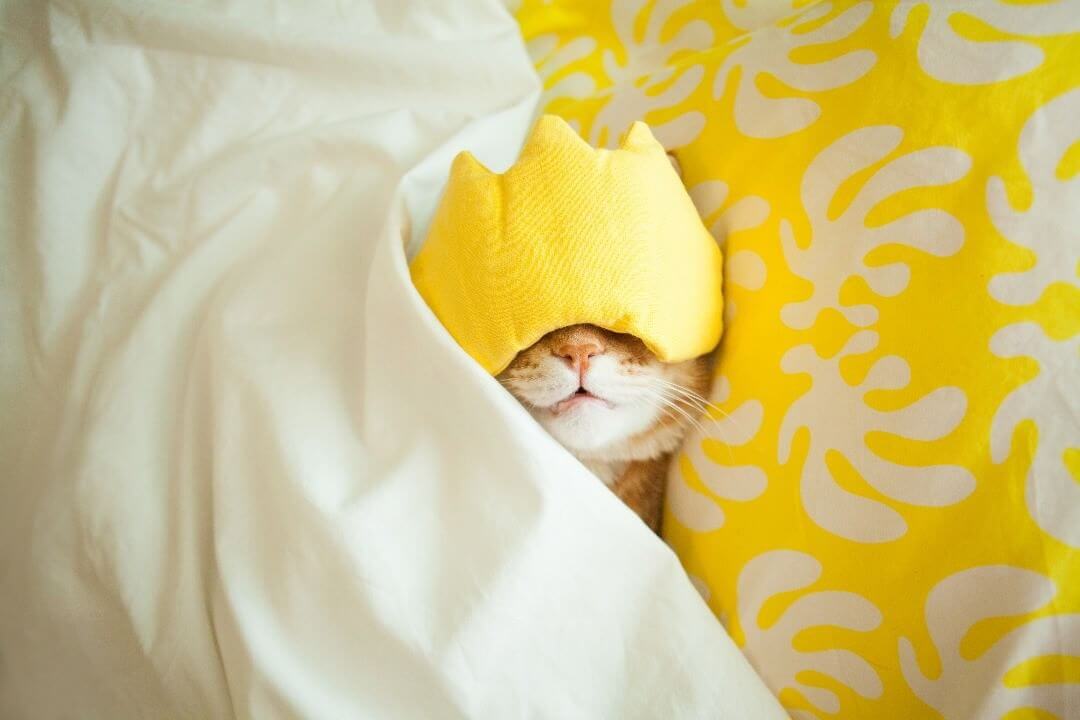 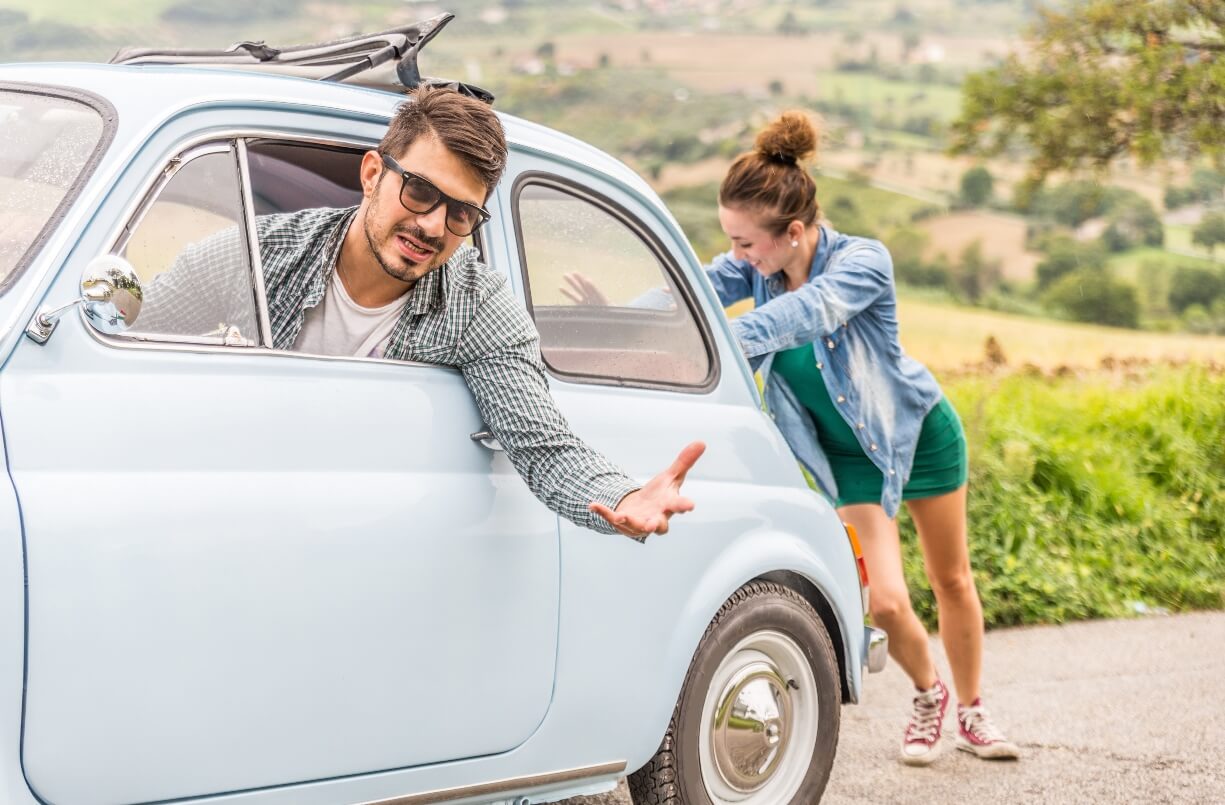 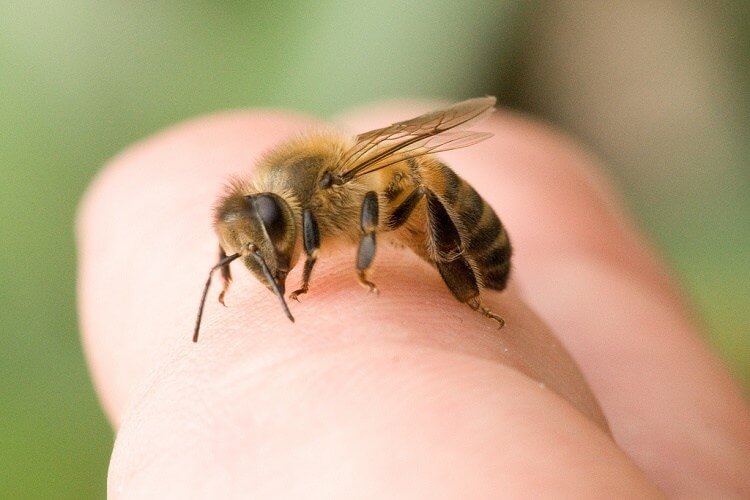 ‘Break it up’ is often used informally to ask two or more people to stop fighting. For example, ‘Break it up, you two!’ is a common phrase you might hear in England if a parent’s kids are arguing over a toy.

Many phrasal verbs with ‘break’ are to do with leaving or ending something. For example, ‘break away’, ‘break up’ and ‘break with’ can all mean: to move away or leave something or someone. In everyday spoken English, ‘break up’ is most commonly used to describe the ending of a romantic relationship – e.g. ‘Hannah broke up with me last night by text message!’.

Choose the correct phrasal verb to complete the sentence below:
(Note: Some phrasal verb may be used more than once!)

Fill in the gaps with an appropriate ‘break’ phrasal verb:
(Note: Some phrasal verbs may be used more than once!)