English is a fascinating and constantly evolving language. As with other languages, the use of idioms adds character and life to English. 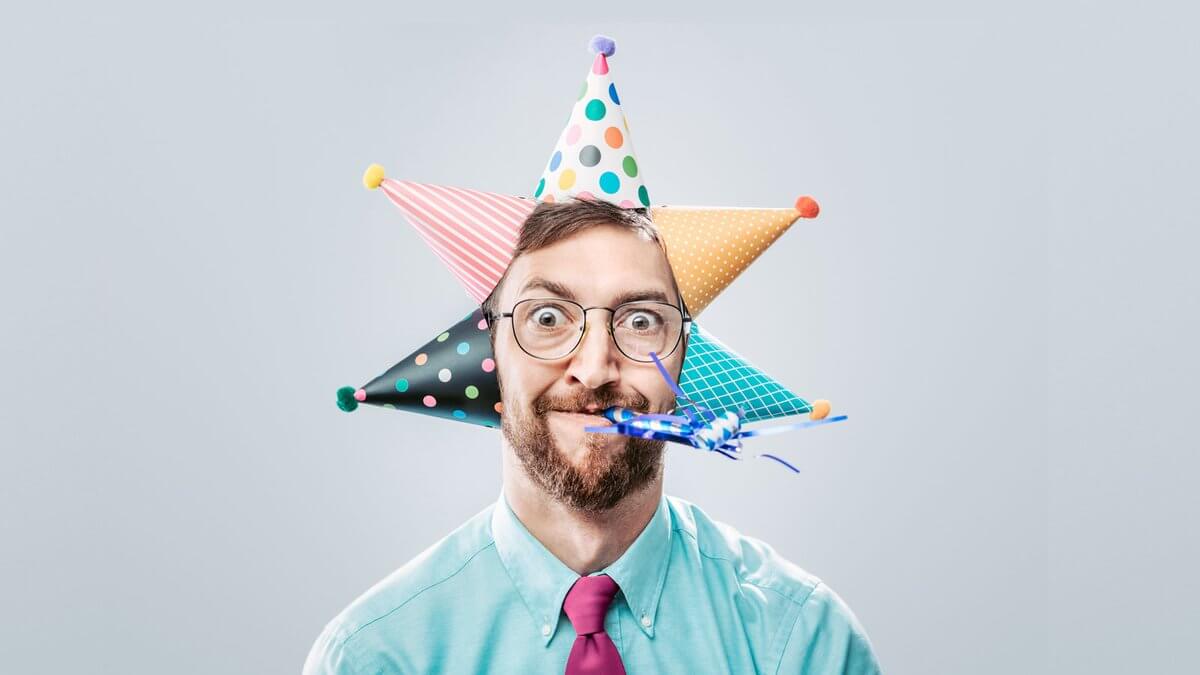 The bottom line is that, if you want to speak English like a native, you cannot avoid learning some popular English idioms. However, for any student of the English language, idioms may also be rather puzzling. This short article highlights and explains just a few popular English idioms which you may hear in everyday speech.

So, what is an Idiom?

The word idiom describes just one of a group of words or phrases that are collectively known as ‘figures of speech’. In short, idioms are everyday words or phrases whose meanings will be widely understood within a specific culture. However, the literal interpretation of the idiom may differ considerably from its intended meaning.

Native English speakers will use idiomatic speech without even thinking about it. Of course, idioms differ in each respective English speaking country. The words and phrases selected here relate to British English.

One typical example of the numerous idioms in modern English would be the phrase to “kick the bucket” which, rather confusingly. means “to die”!

This list outlines what is arguably considered to be the 10 most common idioms in the English language. Brief explanations follow these regularly used phrases to help demystify their meanings.

A piece of cake – This means that some task or activity is very simple. For example, Anna said “The exam was a piece of cake.” Anna meant that she found the exam easy.

It cost an arm and a leg – The meaning of this phrase is not that the purchaser had to sacrifice their body parts but rather that the item being bought was very expensive.

Break a leg – Strangely, this is a commonly used phrase to wish a person good luck. It is frequently said to actors or other performers before a show or dramatic performance.

Hit the books – This is a phrase which means to study.  So if you are in a learning environment and a student says they are “going to hit the books” it means they intend to start a period of serious study or research.

To let the cat out of the bag – This is a very common English phrase which means to give away a secret. So, if you hear someone say this, you don’t need to rush to your nearest animal care centre to report a case of animal cruelty!

To hit the nail on the head – You can use this saying to describe a situation where someone has made a very accurate or appropriate comment. It is closely associated with another DIY related phrase “You have nailed it” which means you have got something exactly right.

And pigs might fly – This is a skeptical comment which is used to describe a lack of belief that something will happen. For example, you could comment on your brother’s intention to give up cigarettes by saying “and pigs might fly”. In other words you don’t believe that your brother will give up smoking.

You can’t judge a book by its cover – How often do we make a judgment about a person based on our first impressions? Well this statement advises you not to do this, because appearances are frequently misleading.

To bite off more than you can chew – Someone might say this to you if they believe that you have taken on a task which is too difficult for you to achieve.

You scratch my back and I’ll scratch yours – What a strange proposition! This popular English idiom actually means that, if you do me a favour I will do you a favour in return.

These are just a few examples of a rich and varied collection of idioms in modern English that are alive and well in everyday use.

In addition to idioms, it is also worth exploring other commonly used ‘figures of speech’ which add colour and variety to the English language. These include: metaphors, similes and hyperboles.