Types Of Adjectives In English (All You Need To Know)

Adjectives are describing words that give more information about nouns. They can tell us about the size, colour, shape or number of something, as well as our opinion of it. 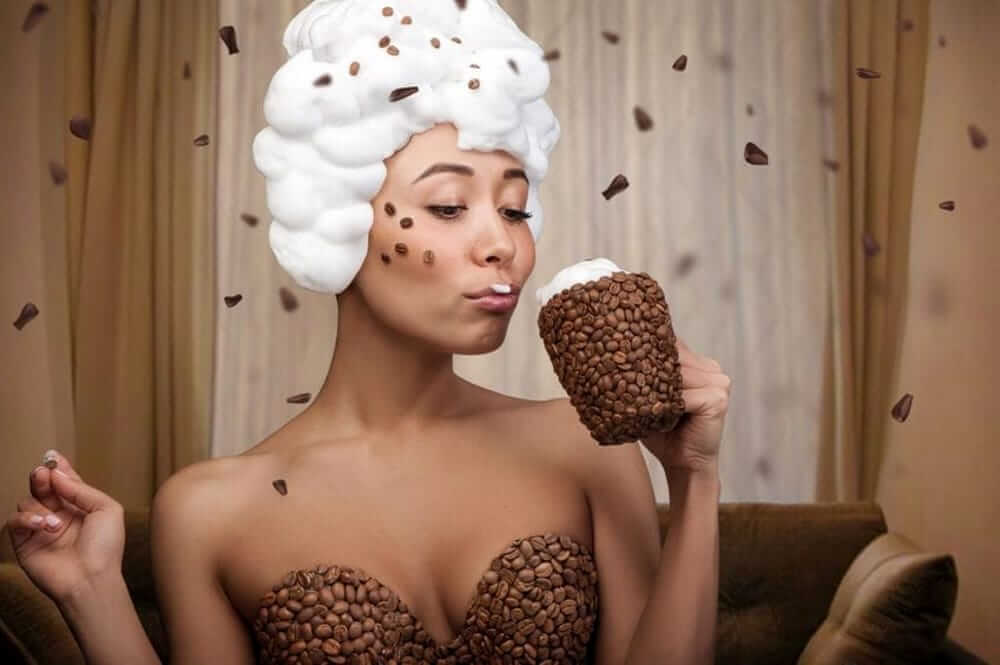 In this study guide, you will learn about different types of adjectives with examples of how to use them in a sentence. Check out the exercises at the end to test your understanding! You can also download this guide as a free pdf to use offline at home.

Adjectives provide more information about nouns. They can make our language more interesting and descriptive and can be used in persuasive writing. Adjectives can give us details about the colour, size, and shape of something. They also allow us to describe non-physical features of our personality or feelings. Some adjectives have particular functions, as you will see in the examples below.

Many adjectives are formed by adding a suffix to a noun or verb. For example, the noun colour becomes colourful, and the verb chat becomes chatty. See the table below for examples of common adjective endings:

The negative form of an adjective is usually created by adding a prefix. The most common adjective prefixes are: un- and in-, for example inconvenient, unattractive. The suffix ‘less’ can also be used to form some negative adjectives, for example, careless, useless.

Adjectives can appear in two different positions in a sentence.
Adjectives that are before the noun are called “attributive adjectives”.

Adjectives that appear after a linking verb are known as “predicative adjectives”.
Verbs that can function in this way include: be, get, look, taste and feel.

We can only place certain adjectives in the predicative position (after a verb). These include: asleep, alight, alive, alone and awake. So it is possible to say ‘Jo was asleep’, but not ‘Jo was an asleep woman’.

2. The order of adjectives

When we use more than one adjective before a noun, we need to follow the correct adjective order. Check out the example sentences with three adjectives below. Adjectives that give an opinion should always appear before other adjectives.

When we use more than one adjective before a noun, they are usually separated with commas, e.g. A creepy, old house. When we place adjectives after a linking verb, ‘and’ is used with three or more adjectives, for example: He felt tired, scared and lonely.

Different types of adjectives (with examples)

I love this book.
Have you been to that café?
I bought those shoes years ago in London.
These trees always look beautiful in spring.

It was a beautiful day.
He was a kind, thoughtful boy.
He was driving a small, black car.
Jenny said she was hungry.
Tony said he felt tired.

“Distributive adjectives” are determiners that help us to give information about one individual among many. Adjectives in this group include: each, every, either and neither. We use each to give information about an individual in a group of two or more: Each child was given a book. The distributive adjective every suggests a larger group: Every child in the school wore the correct uniform. We use either and neither to make comparisons between two people or things. Either means ‘one or the other’. Neither means something like ‘not this one and not that one’.

Each twin was given an identical present.
Every country has its own traditions.
There are apples and pears. You can have either.
I don’t mind tea or coffee. Either is ok.
Neither dress would be suitable for the party.
Neither of the boys liked football.
Both boys are getting tall!

Which shirt do you prefer?
What pizza have you ordered?
Whose bag is that?
Which man won the prize?
What sort of ice cream do you want?

It was the first time I had travelled alone.
Did you win second prize?
They bought a double bed.
Have you got enough money?
She lived in France for many years.

“Possessive adjectives” indicate ownership or possession. These adjectives are also used to describe someone in your family, for example ‘my sister’. They appear before a singular or plural noun in the sentence. My, your, his, her, its, our, your and their are all possessive adjectives.

My car is very old.
Have you seen her house?
Their car is brand new.
Your children are making too much noise!
Our grandparents were always kind to us.

This is a Chinese vase.
She had an American husband.
He was a famous Shakespearean actor.
There are many Georgian houses in Bath.
Parisian cafes are very atmospheric.

Have you got any coffee?
Several students went to the auditions.
She’ll be fine because she’s got plenty of money.
Not many people get married in their early twenties.
I’ve got to read a lot of books for my course. 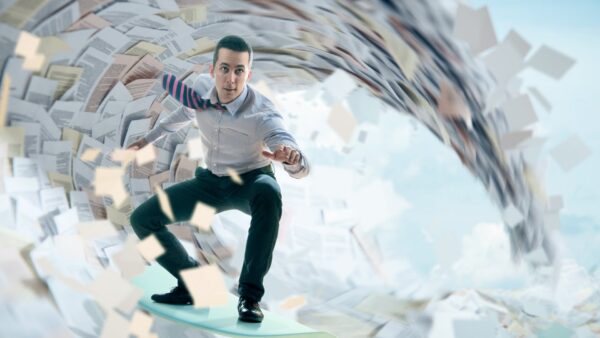 Look at the following examples:

She is a hard-working student.
It was a moon-lit night.
They agreed it was a thought-provoking film.
He is a well-known author.
They only eat meat-free sausages.

We can change the meaning of adjectives by using adverbs. The type of adverbs that modify adjectives are called adverbs of degree. These include: very, really, totally, extremely and too. Adjectives are classified as gradable or ungradable. A gradable adjective can be modified by an adverb such as very or extremely, but an ungradable adjective can only be modified by an adverb like completely or absolutely. See the examples below:

You may find it useful to learn collocations in groups, according to a theme. A simple adjective like ‘heavy’ has several common collocations: a heavy workload, a heavy drinker, a heavy sleeper and heavy snow.

A few adjectives can be used with ‘the’ to create a noun referring to a group of people. For example, we can talk about ‘the rich’ or ‘the poor’. Other examples include: ‘the dead’, ‘the old’ and ‘the elderly’. Some adjectives of nationality can also be used in this way, for example: the British, the French and the Spanish. Used in this way, the adjective refers to all of the people in that group. For example: The elderly are often over-looked in our society.

Questions 6-10. Choose the best adjective to complete each sentence.