Difference Between: Lead vs. Led

Lead (liːd) and led (led) are different forms of the same verb. The base meaning is ‘to control or guide a situation to reach a destination or objective’ – e.g. I lead a yoga group on Wednesdays. Led has the same meaning as lead, but is used to talk about the past – e.g. I led a yoga class last week. 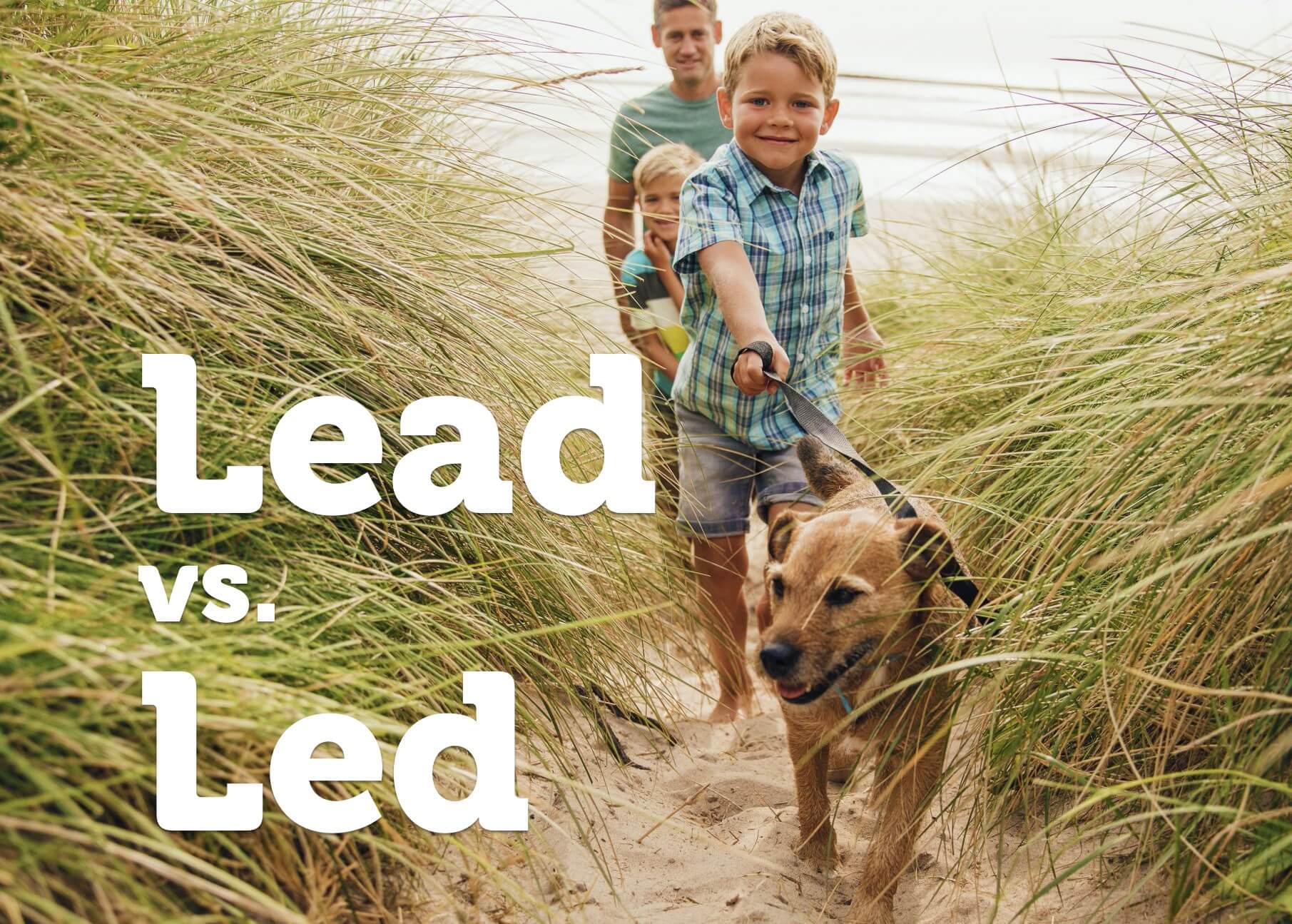 Lead (verb) has many different meanings (see ‘additional meanings’ below to find out how many!). The main thing to remember when we use lead (verb) is that if we are talking in the past or forming a perfect tense, we need to use led. If we use the base form of the verb, we use lead.

Here are some correct and incorrect uses of lead and led in different verb forms:

If you’re still confused about tenses and whether to use lead or led, think about other verbs you studied when learning tenses. For example, feed, which means ‘to provide food for a living being’. Feed is helpful in two ways:

When considering whether to use lead or led, ask yourself: would this sentence need feed or fed? If it needs feed use lead, and if it needs fed, use led:

The word lead has many different meanings and this often causes spelling mistakes. One meaning of the noun lead is: a type of heavy, grey metal (Pb). This is pronounced (led) so sounds exactly the same as the verb led (past tense form of lead). Be careful with this!

What does lead mean?

Lead (verb) means: ‘to control or guide a situation to reach a destination or objective’.

Set expression: Lead the way, lead up to, lead someone on, lead off with, lead towards, take the lead, lead someone up the garden path.

Examples with lead (verb) in a sentence:

What does led mean?

Led (verb: past simple and past participle form of lead).

Examples with led (verb) in a sentence:

Try these lead vs. led exercises. Once you finish the activity, you will have led yourself to victory!