Difference Between: Too vs. Also 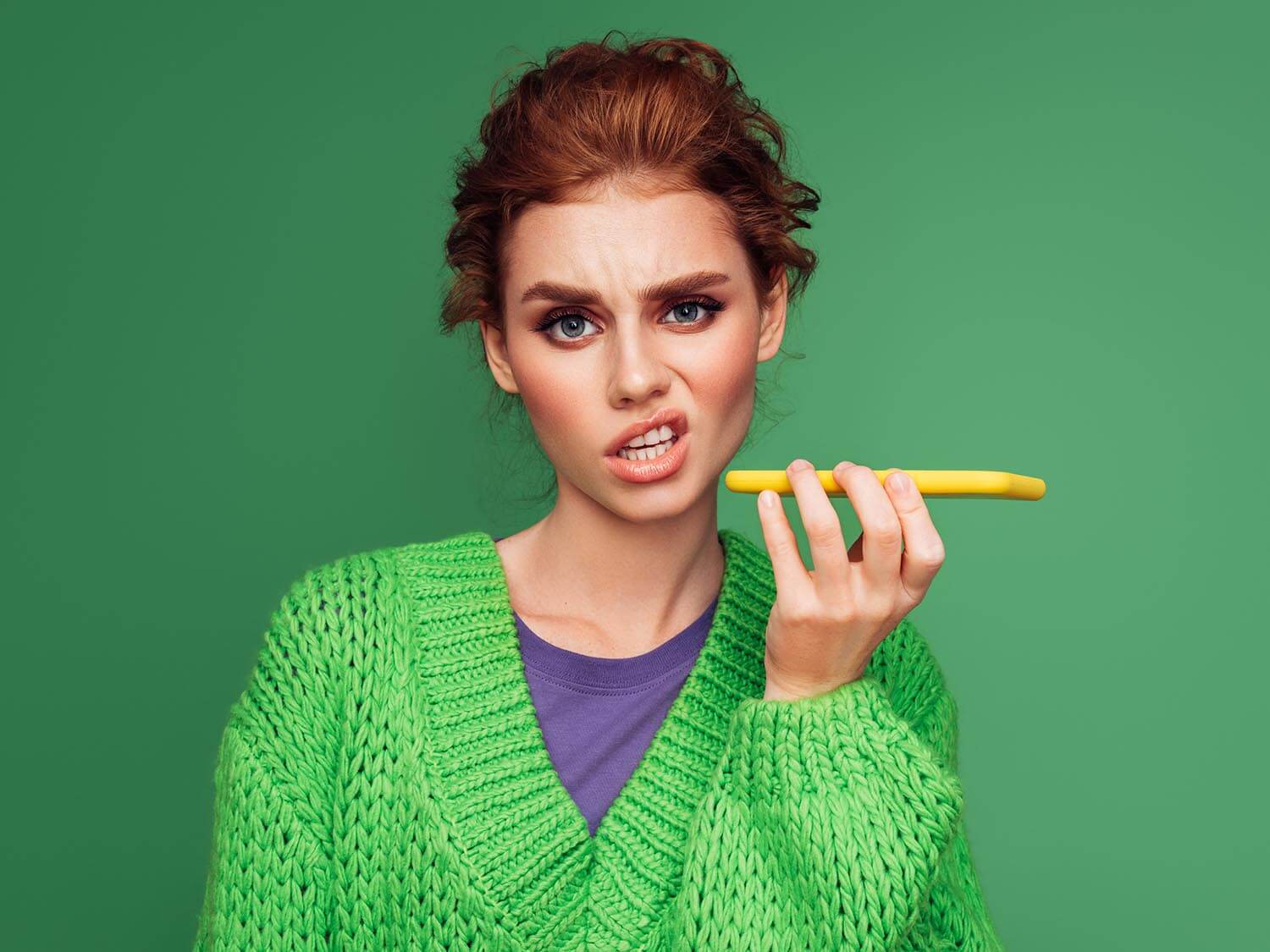 Too and also mean the same in most contexts. Whether we want to use them to add additional information or emphasise something, the main difference between them is their position in the sentence. Too mostly comes at the end of a sentence, whereas also often comes before the main verb:

In both sentences, we use too and also to add an extra idea to the first one. The same position rules apply when we want to express emphasis:

In these sentences, we want to express that Ali has a lot of work by adding extra items to his workload. Despite the change in meaning, the word position remains the same.

Another reason we use too and also is to talk about similarity – often to show that people feel the same or want to do the same thing. Again, the word positions are the same:

The word position for too in these situations is easy – it always goes at the end. However, also is a bit trickier. We said that also comes before the main verb, but sometimes it might be difficult to decide what the main verb is! The main verb is the action in the sentence, and we put also before this one. If there is an auxiliary verb (an extra verb we use to make a tense or mood), it goes after it. Here are some examples of also in the correct and incorrect position:

Sent is the action, so also needs to go before it.

Will is a verb, but it’s not the action verb, which is sent.

In British English, we put also in this position most of the time. However, in American English, they put also at the end of a sentence as well:

Speaking (too) and writing (also)

Another thing to consider when using too and also is whether you are speaking or writing. In written English, it is more common to use also:

When writing, it is common to see also at the beginning of a sentence followed by a comma:

In written English, we use phrases such as, In addition, moreover, additionally and furthermore as synonyms for also. These all go at the beginning of the sentence followed by a comma – e.g. Furthermore, please inform me when...

Too is more often used in spoken English. It is also worth talking about another similar adverb to also and too here: as well. When we want to use too to add extra information, similarity or emphasis, we can use as well. To make things easy, as well goes at the end of a sentence (like too):

As well is also much more common in spoken English than in writing.

Too and also before adjectives

It is possible to use too and also before adjectives. In these instances, there can be a difference in meaning and sentence position.

As we said earlier, we can use also and too (and as well) to talk about similarity – to show that people feel the same way or want to do the same action. It is common to have an adjective in this type of sentence:

The adjective in these sentences is bored. Notice that we put also before the adjective, but we put too (and as well) at the end of the sentence.

The most common phrase you will here in spoken English to express similarity or agreement is ‘me too’:

Speaker A: I like chocolate cake.
Speaker B: Me too!

One other thing about too and word position: it is possible that you will see it in the same position as also when expressing similarity or agreement:

In his instance, too comes before the main verb. However, it is a very formal use of too in this way. We can never put as well in this position.

We can also use the excessive too before nouns with many or much:

Many native English speakers also confuse too (tuː) with the preposition to (tuː). They might say The exam is to difficult, which should be The exam is too difficult. This is probably because they sound exactly the same. However, we mostly use to for these reasons: to form the infinitive – e.g. I need to study more or before a destination – e.g. I am going to the shop.

All these meanings and sentence positions are a bit confusing, so here’s a table to summarise them:

What does too mean?

Adverb: ‘in addition to what was said previously’.

Set expressions: too little too late, too many cooks spoil the broth, go too far, too good to be true.

Examples with too in a sentence:

What does also mean?

Adverb: ‘in addition to what was said previously’.

Set expressions: also known as (AKA).

Examples with also in a sentence:

Quiz: Too or also?

You too will be a master of also and too after completing this quiz! Don’t worry, it’s not too difficult. Also, you need to think about when you can use as well. Use British English, unless asked specifically about American usage.